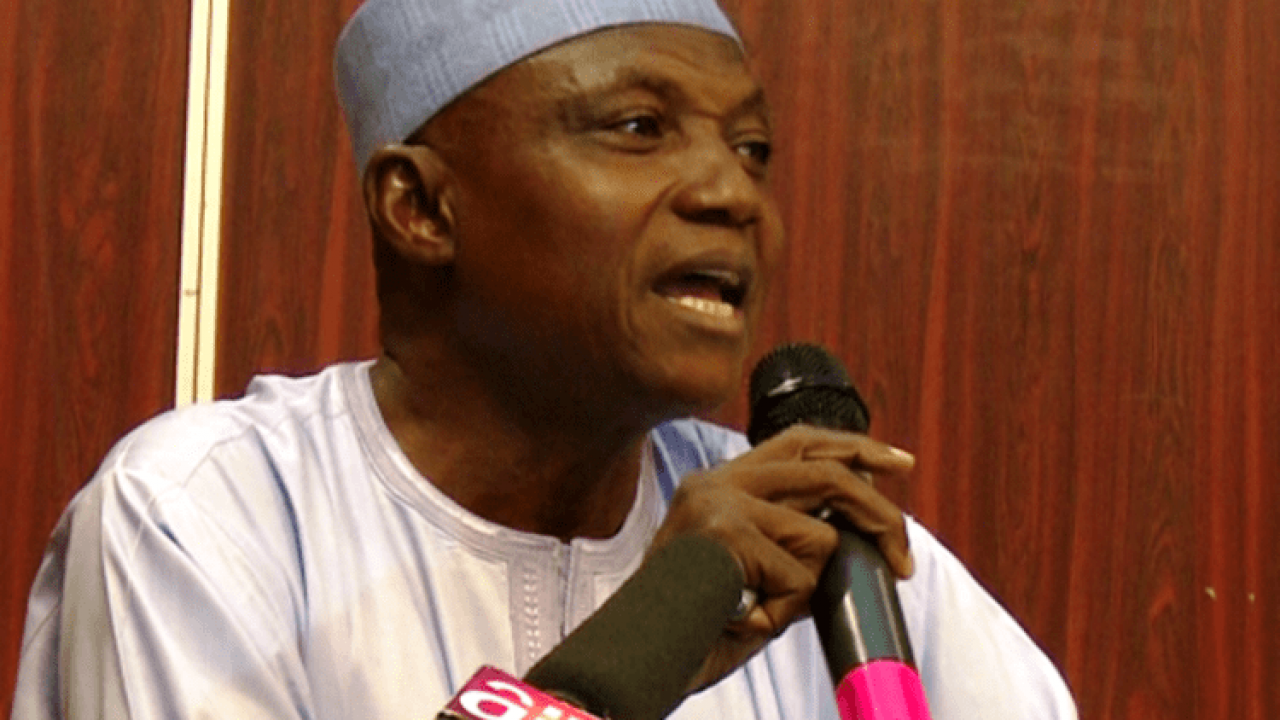 Adeosun was forced to resign in 2018 over her National Youth Service Corps (NYSC) exemption certificate said to have been forged.

Pantami, the Communications Minister, expressed views in support of Al-Qaeda and Taliban during his lectures in the 2000s.

The Islamic preacher explained his views had changed, but there are calls for his resignation. The presidency, however, dismissed the demand.

Shehu said in the case of Pantami, “you are probing the thoughts, what is called ‘McCarthyism’; you search the inner recesses of the minds of individuals, bring out things they have said or they are about to say, or you think they would say and use that against them.”

“If Pantami had forged a certificate before coming into office, the attitude would have been different”, he added.