Nigeria’s Minister of Communications and Digital Economy, Dr. Isa Pantami and some Northern Muslim leaders in 2010 plotted to kill former governor of Kaduna state, Patrick Yakowa, a communique adopted at the meeting of Jama’atu Nasril Islam (JNI) at Bauchi Central Mosque has showed 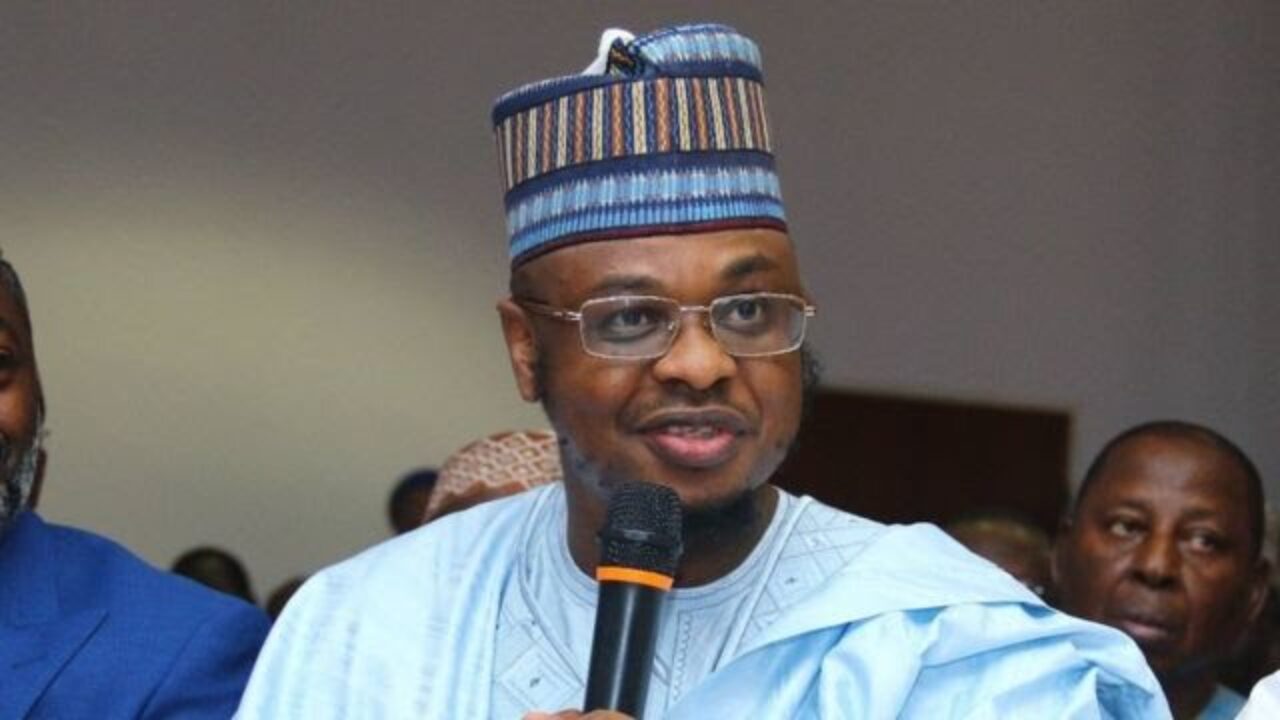 The meeting chaired by Isa Pantami claimed that having Yakowa, a Christian as governor of the state was uncalled for and a insult to Islam in the country.

“The present development given Patrick Yakowa to rule Kaduna State is totally uncalled for and it’s a slap to Islam in Nigeria. It’s considered as equal to a Christian ruling in Mecca.

“The most worrisome situation is where Governor Yakowa is making move to contest for the seat of governor in 2011 and hoping to use government machines at his disposal.

“We must either use the security or other means to eliminate the governor, his family and all those they perceive as supporting him,” the communique adopted at the end of the meeting read.

Two years after, Yakowa died in a military helicopter in Bayelsa state, alongside former chief of army staff, Gen. Andrew Azazi, after attending the burial of the late Oronto Douglas’ father, who was an aide to former President Goodluck Jonathan.

Yakowa was deputy to former governor Namadi Sambo before the latter was appointed Vice President in 2010 by Jonathan.

Yakowa death was celebrated by some Muslim youths in the state.

Isa Pantami has been under fire since the visual and audio clips of some of his teachings resurfaced over a decade later, some of which showed he was sympathetic to Islamic extremist sects like Al-Qaeda and Taliban.

ALSO READ  Sheikh Gumi Says He is not a Bandit Negotiator

He recently placed a curse on the convener of human rights group, Concerned Nigerians, Deji Adeyanju for asking the United States to place him on terrorism watchlist.

Commenting on a post by one of his followers attacking Adeyanju, Isa Pantami wrote in Hausa, “Allah ya tsine masa alubarika” which means “May Allah rebuke his blessings.”