The Registrar of the Joint Admissions and Matriculation Board (JAMB), Prof. Ishaq Oloyede has said the board lost over N10 million to fraudsters in 2020 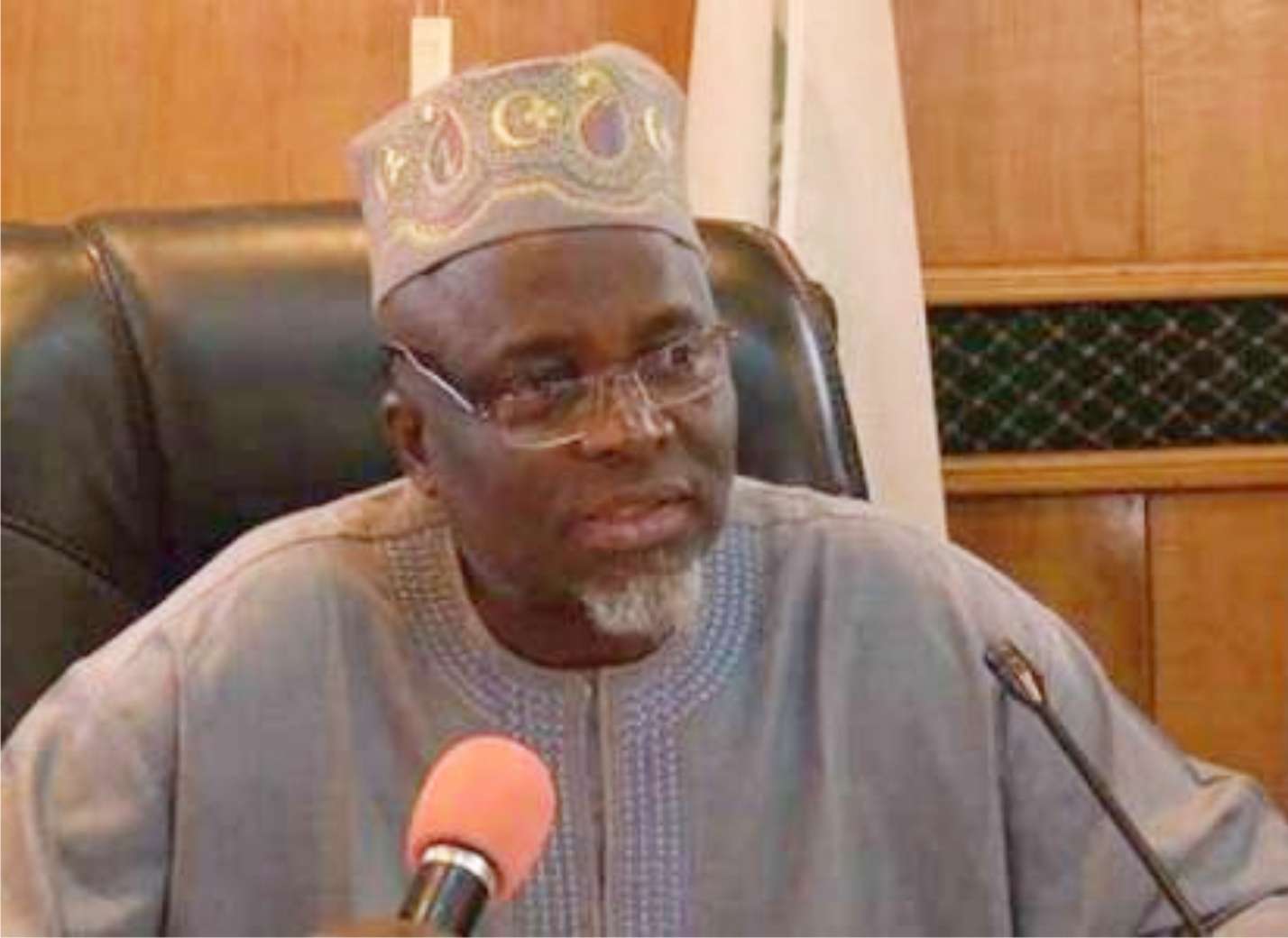 Oloyede (JAMB registrar) disclosed this to journalists at the board’s headquarters in Abuja on Wednesday.

He, however, said the cyber criminals were investigated, tracked and nabbed in Kaduna, Nasarawa and Abuja.

“We did not ask anyone to apply to be an ad hoc staff on the site, we had already chosen them through recommendations from various agencies.

“We only created the site just to pay them via a code that was assigned to them.

“However, these suspects gained access to the site, deleted the original account details and phone numbers and inserted theirs.

“We paid N20,000 each for accommodation per night and N100,000 for flight tickets, depending on the location of each staff to go and work for that period.

“The payments ranged from N200,000 to over N300,000 per person. Yet, these suspected fraudsters after gaining access to the sites also inserted details for their family members.

“They didn’t go to partake in the exercise but ignored the messages sent from our domains.

“One of them, Saidu Zubairu collected over N3.7 million for himself because he inserted the account details of his mother, sisters and other family members.

“We have not calculated all the monies they all have so far received but altogether, the amount will definitely sum up to more than N10 million.

“We have already paid the original owners, though it took us over a year to track the suspects but we finally apprehended them and I assure you the law will take its cause,’’ Oloyede explained.

Oloyede reiterated the board’s preparations to combat corrupt practices in its system, adding that some of the illegalities had prompted changes in the board’s (JAMB) mode of operations.

Saidu Zubairu, one of the 10 arrested suspects said that he got the code for the site through his friend (presently at large) and indulged others.

He said, “I succeeded in changing the original details in the site and asked eight other friends of mine to do same and they confirmed receipt of payment afterwards.”

Zubairu said that he added the details of 12 family members to the site who were also paid above N300,000.

He, however, pleaded that they be forgiven while promising to reimburse the money if given enough time.

In a similar development, Justina Adegoke, a final-year student of Economics at the University of Abuja, said she recently discovered she was given fake admission.

According to her, she came down to JAMB Computer Based Test (CBT) centre to address the challenge, only to be hijacked by a fraudster at one of the cyber cafes opposite the facility.

“He asked me what I wanted to do and I told him I wanted to create an email address to complete my admission process and he collected my phone to assist.

“I didn’t know that he diverted the mail and password from my phone to himself. All information was then intercepted by him.

“He then called me first to ask me to send N1, 000 airtime before he would send the information while claiming to be a staff member of JAMB.

“He later asked for N2, 000 and then N3, 000 to release the mail and password and threatened to deal with me if I refused to co-operate,” Adegoke said.

Adegoke said she couldn’t bear it any longer and decided to go to JAMB headquarters to report and make her complaint known.

Moses Peter, who owned the cyber café, claimed not to be aware of the act he claimed was committed by one David Ahmed of Auchi Polytechnic.

He said he employed boys at random to go out and look for customers but was not aware of their fraudulent activities.

All suspects apprehended by the board had been handed over to security agents for further investigations.