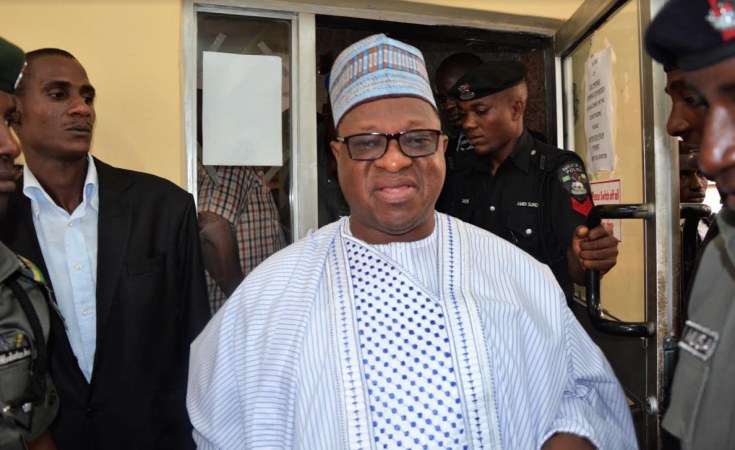 Recall that the Economic and Financial Crimes Commission, EFCC, in 2007 charged Joshua Dariye to court and accused him of diverting N1.126 billion from Plateau government’s ecological fund.

Justice Adebukola Banjoko of the high court of the FCT had in 2018 sentenced Senator JJoshua Dariye to 14 years on criminal breach of trust.

The former governor was also sentenced to another two years in prison for miss- appropriation of funds which was also redused to one year by the appellate court.

Following his appeal against the judgment, the Court of Appeal in Abuja on November 16, 2018, commuted the 14 years’ jail term to 10.

However, delivering judgment in an appeal filed by the former governor, Justice Hellen Ogunwumiju held that the Court of Appeal and a high court of the Federal Capital Territory were right in their findings in the criminal breach of trust filed against the ex governor under section 315 of the Penal Code.

Justice Ogunwumiju in the unanimous judgment prepared by Justice Ejembi Eko which she read however disagreed with the two lower courts in their findings on the misappropriation of funds and subsequently quashed it.