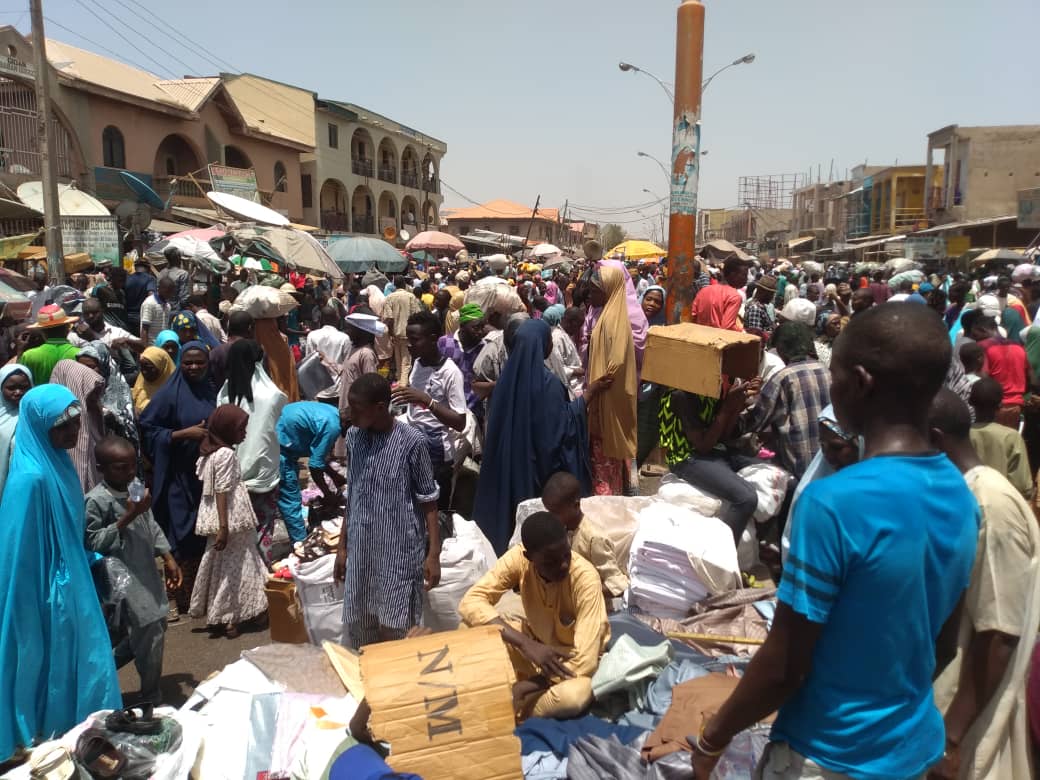 No fewer than three persons have been killed due to an outbreak of a strange disease that might have been caused by food poisoning in Kano State.

This was disclosed through the Director, Disease Control, Kano State Ministry of Health, Dr Bashir Lawan, in a telephone interview with The PUNCH on Tuesday

The disease reportedly broke out on Thursday in connection with polluted water and local drink.

Lawan also disclosed that the health ministry officials are presently in a meeting with the commissioner on the matter.

“I’m currently with the Commissioner of Health, so, call me later so that I can give you an update and details on the issue,” Lawan said.

However, a reliable source in the ministry who pleaded anonymity told The PUNCH that not less than 200 affected persons were receiving medical attention at various health facilities in the state.

“The ministry has designated about eight facilities for the treatment of the infected persons following the rising number of cases,” the source said.

While reacting to the incident, the State Commissioner of Health, Dr Aminu Ibrahim Tsanyawa, confirmed that no fewer than 284 were hospitalised following the outbreak of the strange disease, which broke out five days ago in the Kano metropolis.

He spoke on the basis of records gathered, that the affected people contracted the strange disease across three local government areas of the state.

He said in an effort to swiftly tackle the challenge, the Ministry for Health taskforce had so far seized items that caused the outbreak of the disease worth over N59 million.

He also revealed that samples of the affected patients had been taken and sent to Abuja for analysis.

The outbreak of the disease had also compelled the National Agency for Food, Drug Administration and Control to collect water samples and flavour products for laboratory analyses in its laboratory in Kaduna.