A Rivers State High Court in Port Harcourt has convicted and sentenced the killer of Jumia delivery agent, Mr. Sodienye Mbatumukeke, to death by hanging over the murder of Chukwuma Eleje. 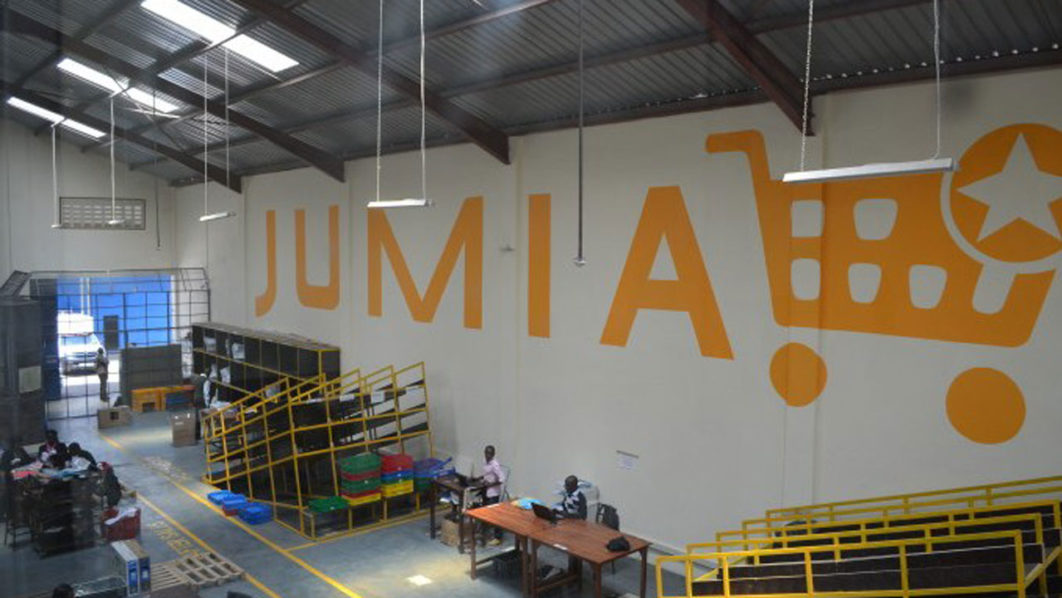 The presiding judge, Justice Chigozie Igwe, declared that Mbatumueke should be hung on the neck till he dies. Justice Igwe said the first defendant, Mbatumukeke was guilty of the two court charges preferred against him which includes the murder of a jumia agent as the prosecution had proven his case beyond a reasonable doubt.

The judge also discharged and acquitted the second defendant, Excel Naabe, for murder because the evidence against the defendant was doubtful and insufficient.

Recall that the Jumia delivery agent was murdered on 25 March 2017 when he went to deliver items such as iPhone and other valuables ordered online by the convict, Mbatumueke.

Eleje was strangled and his body was dumped in a septic tank.

The Director of Public Prosecution, Ibiene Mbano, expressed satisfaction with the judgement.

Speaking to journalists outside the courtroom, Mbano said the judgement would serve as a deterrent to those who try to perpetrate similar offences.

Also speaking, the counsel for the convict, Chinedu Ugu, expressed displeasure over the judgement, adding that his client had ordered for the case to be appealed at the Court of Appeal.

Meanwhile, the wife of the late Jumia delivery agent, Blessing Chukwuma Eleje, who spoke on the challenges she has faced after the death of her husband, thanked the state government for handling the case diligently to the end.