Organized labour, yesterday, canvassed openness and public participation in determining the petrol price template for the country, even as indications have emerged that a new price of petroleum products will emerge in March. 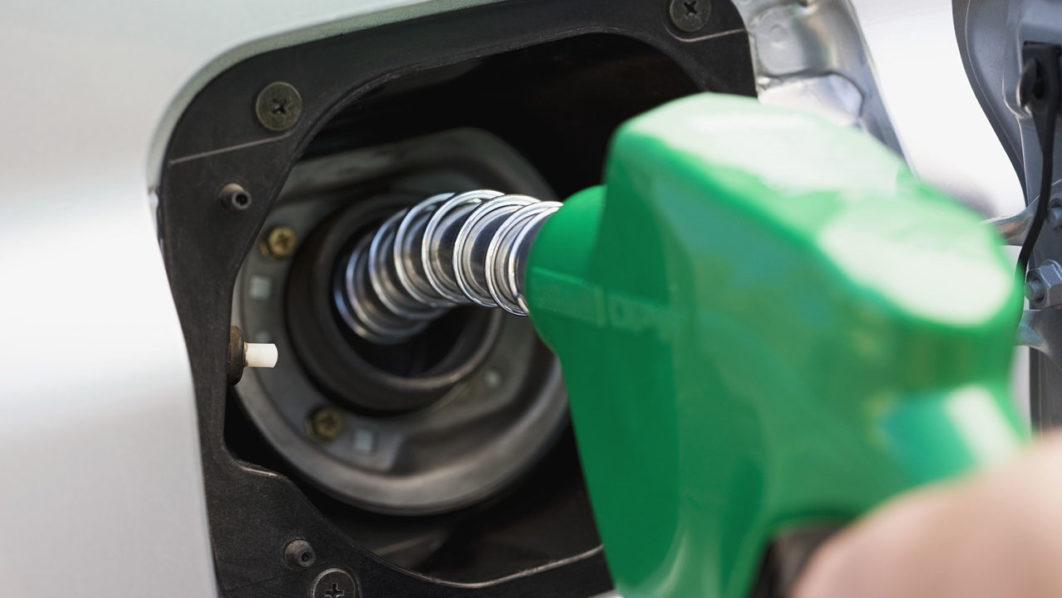 President of the Nigeria Labour Congress (NLC), Ayuba Wabba, said the present pricing template for petroleum products was unilaterally determined by government’s agencies without recourse to the citizen.

Products being discharged now were imported in January and that new stock would begin to arrive in the country in the first week of next month.

This might have been confirmed when the Nigerian National Petroleum Corporation (NNPC) said in a statement last week that there would not be a price adjustment in February.

It, however, did not foreclose upward adjustment in March, even as prices of crude oil in the international market had increased above $60 per barrel.

Speaking at the resumed negotiation between labour and government on increase in the pump price of petrol and electricity tariffs in Abuja at the weekend, Wabba argued that the present pricing template, which is determined by the Petroleum Products Pricing Regulatory Agency (PPPRA), was not participatory and entirely determined by the government.

“Labour recommends that the government should allow the people to participate in a roundtable where all elements of the template are discussed and determined. That is the only way Nigerians will have faith in the process,” he said.

Wabba confirmed that the parties agreed that the issue of electricity tariff would be resolved through appropriate gas pricing and mass metering.

On the template for fixing the price, Wabba said efforts should be made to ensure that the current template served Nigerians instead of market forces.

He noted that the welfare of Nigerians should be a major priority of government’s policies, urging the authorities to find a way of protecting and insulating Nigerians from the vagaries of market forces.

Meanwhile, there are indications that the Federal Government has adopted recommendations of the technical committees on Electricity Tariff and Premium Motor Spirit (PMS) to implement appropriate gas pricing for Electricity Generating Companies (GENCOs), which would ultimately lead to a price reduction of electricity per unit.

Minister for Labour and Employment, Dr. Chris Ngige, who disclosed this at the end of the meeting, added that the Technical Committee on Electricity Tariff would be transmuted into a standing committee for implementing the recommendations of its report.

“We adopted the committee’s report, made some adjustments and transformed the technical committee into an implementation committee. It is now the Standing Committee to implement recommendations they gave to us here,” Ngige said.