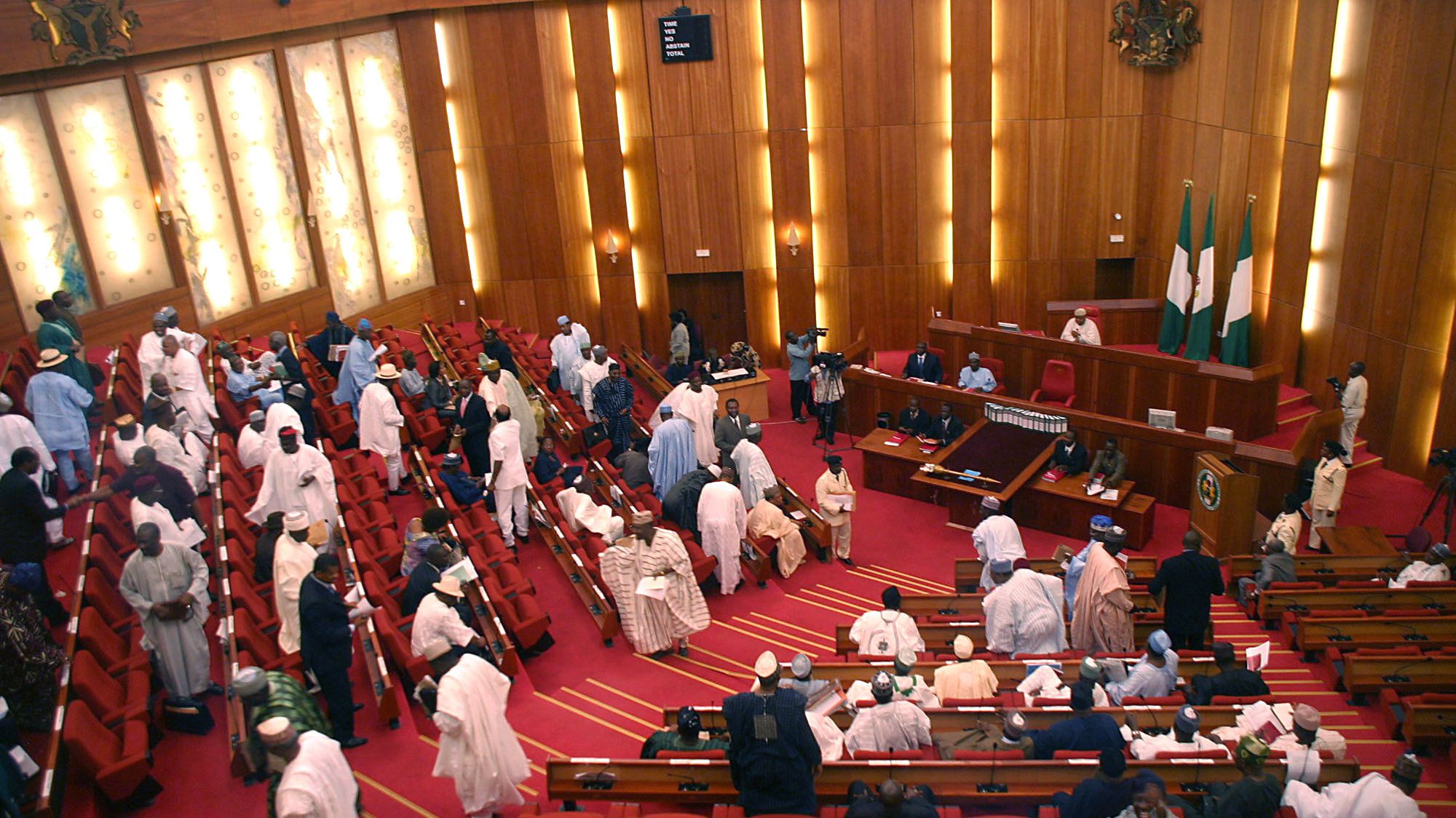 This is as the Peoples Democratic Party (PDP) caucus in the House of Representatives (Lawmakers) attacked the Spokesperson of the House, Ben Kalu for his comments on the Pantami saga.

Kalu had on Thursday said the Minority Leader, Ndudi Elemelu used the wrong legislative procedure in his call for the resignation of Pantami.

It would be recalled that Elumelu had on Wednesday during plenary raised a point of order, calling for the resignation or suspension of Pantami over his alleged links with extremists.

On Friday, in a press statement by the spokesperson of the caucus, Francis Agbo berated Kalu, accusing him of attempting of misrepresenting legislative procedure.

“The attention of the Minority Caucus in the House of Representatives has been drawn to a statement by the Chairman of House Committee on Media and Public Affairs/ Spokesman of the House, Hon. Benjamin Kalu, which clearly exposed a sinister intention to misrepresent the rules of the House, mislead the undiscerning public, and frustrate genuine effort in the fight against terrorism in our country!

“We find it shocking that instead of standing with Nigerians at this critical moment, Hon. Kalu chose to engage in a personal attack on the Minority Leader, Hon Ndudi Elumelu, for pointing to the dangers of retaining in office, the Minister of Communications and Digital Economy, Isa Pantami, after reports of the minister’s support for terrorists came to the fore,” he said.

The minority caucus, therefore, insisted that the Minister must resign or be suspended. However, it is unclear if the caucus will be willing to present a motion on Tuesday