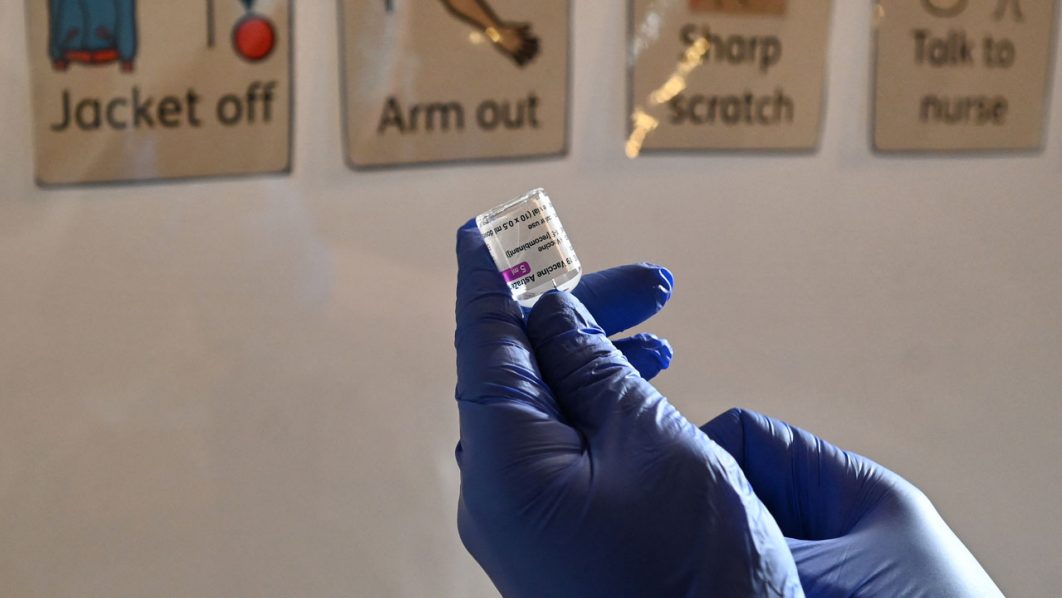 NAFDAC in a press briefing said it got the dossier of the vaccine a week ago.

The drug agency (NAFDAC) stated that the safety committee went to work immediately to evaluate the vaccine safety and efficacy for Nigerians.

The Oxford/AstraZeneca vaccine, also known as ChAdOx1 nCoV-19, or AZD1222, is a viral vector vaccine.

Scientists used an adenovirus, originally derived from chimpanzees, and modified it with the aim of training the immune system to mount a strong response against SARS-CoV-2 (the virus that causes COVID-19).

The vaccine can be stored at 2-8℃ ( in a normal refrigerator) which distinguished it from some of the other COVID-19 vaccines such as Pfizer’s mRNA vaccine.

NAFDAC’s endorsement of the Oxford/AstraZeneca vaccine came after a team of scientists at the University of Edinburgh said B1525 variant of the virus whose earliest sequences were dated to December and cropped up in the UK and Nigeria could be vaccine-resistant.

South Africa suspended the use of the Oxford/AstraZeenca vaccine earlier this month after it found out the vaccine could not prevent mild and moderate illness caused by a variant found in the country. The country announced on Tuesday that it would donate the jabs already procured tot he African Union.

“We don’t yet know how well this [new] variant will spread, but if it is successful it can be presumed that immunity from any vaccine or previous infection will be blunted,” Dr Simon Clarke, an associate professor of cellular microbiology at the University of Reading.

“I think that until we know more about these variants, any variants which carry E484K should be subject to surge testing as it seems to confer resistance to immunity, however that is generated.”

However, the Nigerian government is looking to vaccinate a large percentage of its about 200 million population this year.

The African biggest economy has missed out on the first phase of the Pfizer COVID-19 vaccine, as WHO claimed the country doesn’t have adequate facility to store the vaccine.

The 100,000 doses of the Pfizer vaccine initially expected in the country were replaced with 16 million doses of Astrazeneca vaccine.

As of Wednesday, Nigeria had recorded 148,500 cases of the viral infection including 1779 deaths.