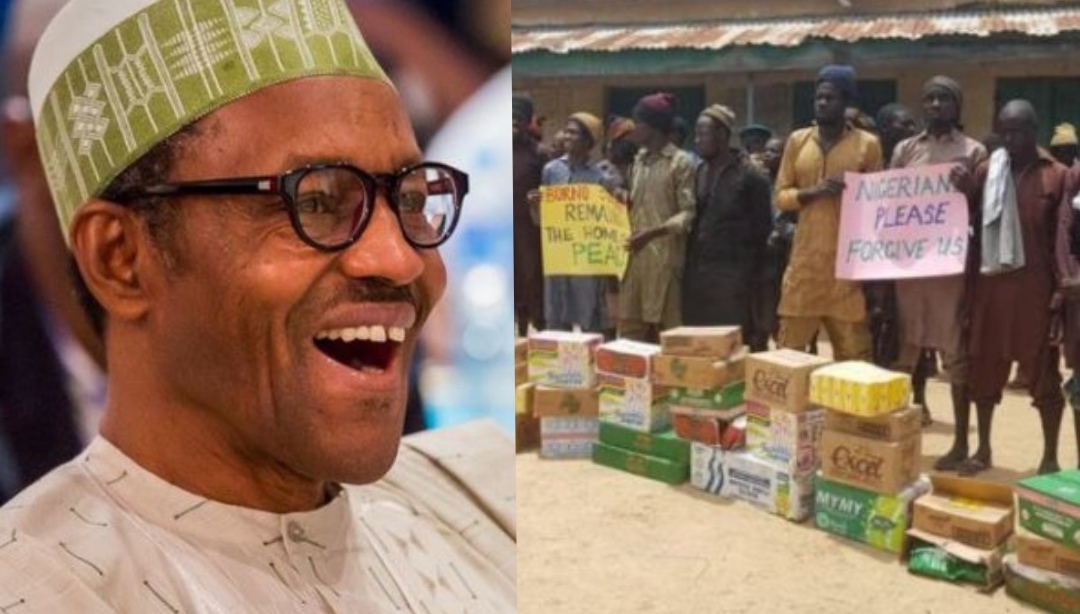 Buhari regime has told the United States that Nigerian troops do not commit human rights violations and do not use children in prosecuting the war against Boko Haram.

President Muhammadu Buhari’s regime has told the United States that Nigerian troops do not commit human rights violations and do not use children in prosecuting the war against Boko Haram and bandits.

Specifically, the Minister of Defence, Bashir Magashi, has debunked allegations of human rights violations by Nigerian troops in the ongoing counter-terrorism operations in the North-East by a section of the international community.

Mr Magashi stated this when the U.S. acting Ambassador to Nigeria, Kathleen Gibbon, paid him a courtesy visit on Thursday in Abuja.

The minister’s spokesman Mohammad Abdulkadri disclosed this in a statement on Thursday, assuring the international community of President Muhammadu Buhari’s respect for domestic and international laws on human rights abuses.

He further stated that the Nigerian troops were guided by laws of the land as enshrined in the constitution and rules of engagements as well as acts and other laws.

He also gave assurance that the Nigerian military would not renege on its avowed compliance to the rule of law and commitment to defending the national interest at all cost.

“What else should Nigeria do to protect human rights and Child Protection Act that the country is not doing presently?” he asked.

The minister, however, thanked the U.S. Africa Command (AFRICOM) and the U.S. Office of the Defence Cooperation for the delivery of the NAF Super Tulcano aircraft and the training of NAF pilots and engineers.

Ms Gibbon pledged the continuous support of the U.S. to Nigeria, adding that the remaining six fighter jets would arrive in the country by September.