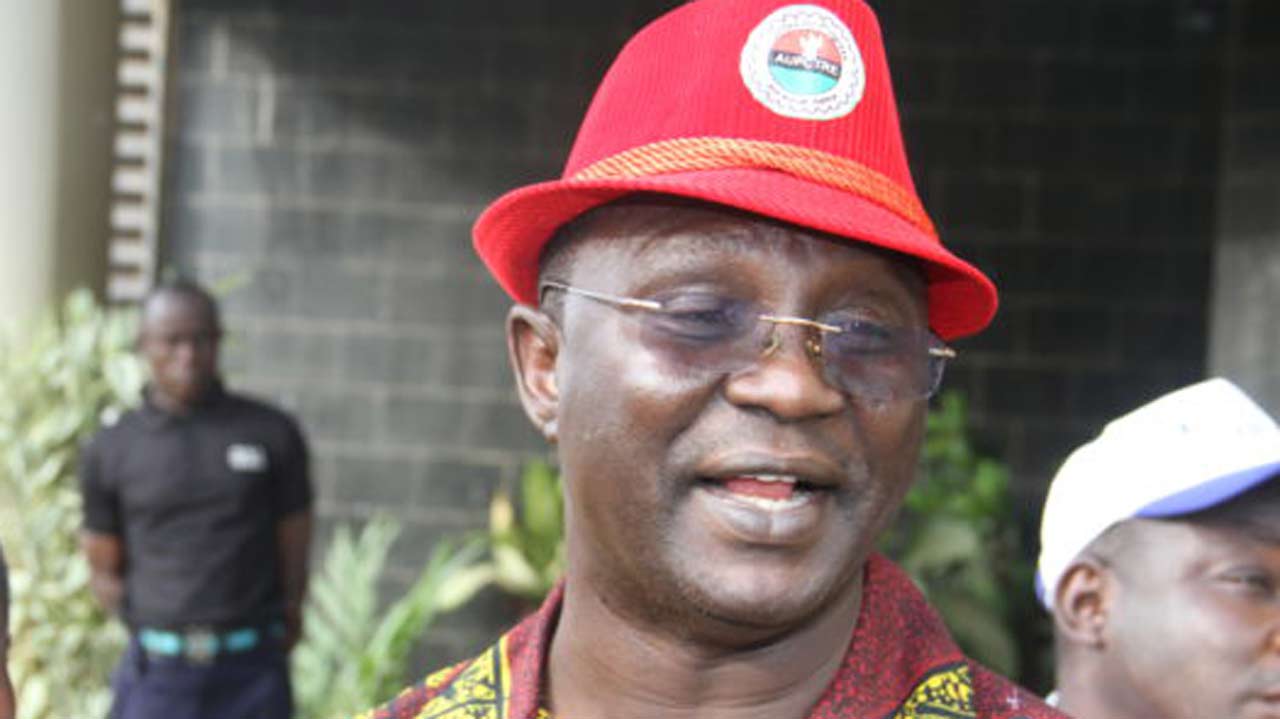 The state council of NLC had given the government seven days to pay the March salary with the N30,000 minimum wage scale or face indefinite strike by workers.

In a swift response, however, Kano government declared that it would not be able to pay the new wage for March, citing dwindling monthly federal allocation.

National President of NLC, Ayuba Wabba, who disclosed the suspension of the strike while addressing journalists yesterday morning, declared that the decision was reached after an emergency meeting held with a government delegation led by Head of Service (HoS), Hajiya Binta Ahmed.

Wabba revealed that the resolutions, which led to the suspension, included government’s pledge to refund deductions, depending on increase in federal allocation accruable to the state.

Represented by Deputy National President, Najeem Yasin, the labour leader also cleared the insinuation that suggested government’s intention to renege from its position on the new wage.

At labour’s meeting with Kano government, it was reportedly resolved that March 2021 salary deductions at state and local council levels should be refunded to workers along with April or May 2021 salaries depending on increase in allocation for the period.

MEANWHILE, the ongoing industrial action in Taraba State has taken a different twist, as the workers have told Governor Darius Ishaku to stop hiding under the Coronavirus Disease (COVID-19) crisis to deny them their right of the new national minimum wage.

Making the call yesterday via a bulletin by the State Joint Public Service Negotiating Council (​SJPSNC), the workers said the lukewarm attitude of the government towards them had nothing to do with the pandemic.

Jointly signed by the SJPSNC chairman, Dame Buhari, and the secretary, Tukur Taji, they said “recklessness and wastage in managing the state’s resources” were beclouding the government from attending to the plight of the workers.

The workers, who decided to down tools, last month, were observed to have been denied their March salaries.