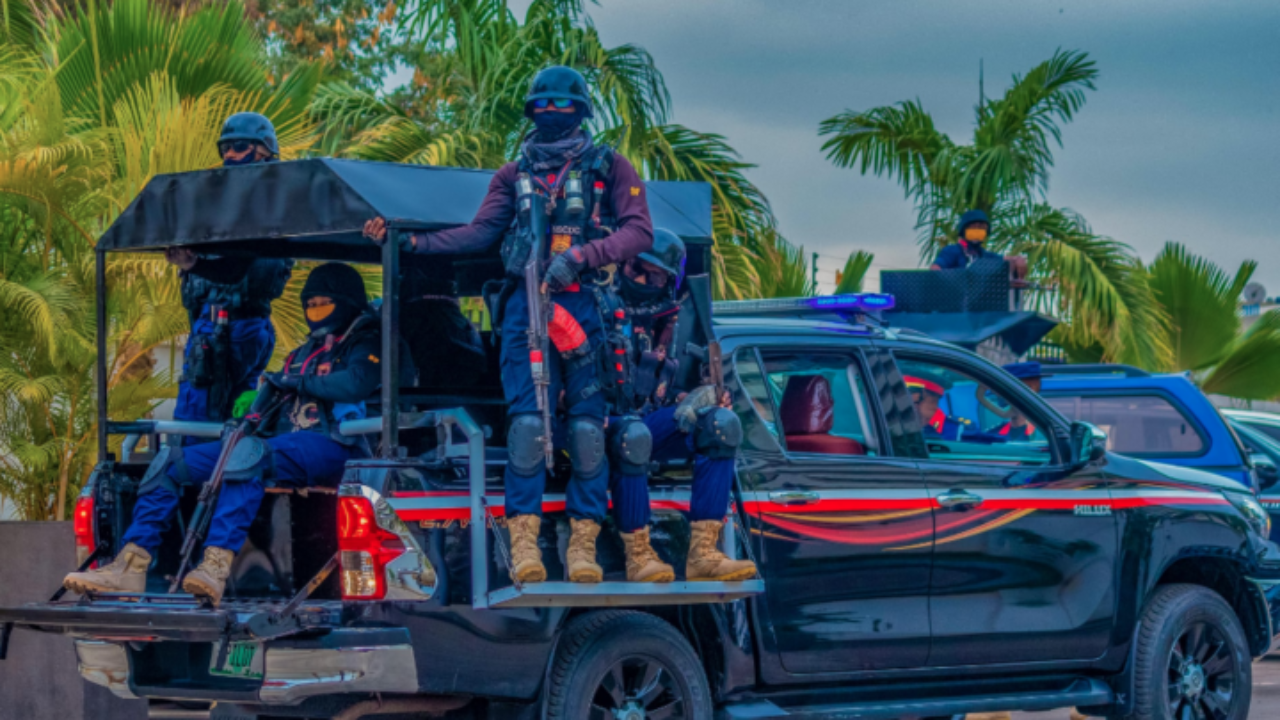 Audi, who was represented by Mr Adeyinka Ayinla, Zonal Commander of Zone J, NSCDC, explained that the command had made efforts to rejuvenate its personnel for more effective service delivery.

He said the spate of attacks by criminals engaged in kidnapping of students for ransom had made it imperative to focus attention on intensifying security in the schools.

He said a special female squad had been formed as a proactive measure to guarantee safety and restoring the confidence of students, parents, teachers, and the community in the country’s security architecture.

“The special squad is to tackle such nascent security challenges in the country and curb the constant threat to learning imposed by the daredevil criminals who have been declared terrorists.

“Female squad is a child of necessity borne out of the need to effectively curtail the recent upsurge of insecurity occasion by armed banditry, kidnapping, insurgency.

“It fits into the need to effectively implement the government’s proposed safe school initiative.

“You will agree with me that our country is currently facing unprecedented security challenges and unique problems demand unique solutions,” Audi said.

He, therefore, charged the special female squad to abide by the rules of engagement and showcase professionalism in their conduct whenever posted to, saying they have become the image of the corps

According to him, they will be soon be deployed to various schools across the state.

Abodunrin called on the state government to ensure that Security Studies was taught as a course across schools in Ondo state.

“In Ondo State, we have 1,606 secondary schools which we need to protect because bandits have made schools their target by going there to pick our children and teachers.

“The SFS will be able to confront hoodlums whenever they want to attack schools and also give students and teachers skills in personal security.

On the other hand, RRS will provide a quick response to distress or urgent calls across the state,” he said.

Mr John Adeyemo, Head of Service (HoS), Ondo, who represented Gov. Oluwarotimi Akeredolu appreciated the security agencies for their proactive in service delivery in the state.

Akeredolu pleaded with all security agencies in the state not to give room for hoodlums, especially during the yuletide period.

“Ondo state happened to be one of the secure states in Nigeria and of course this is due to the efforts of security outfits and with this inauguration, we are good to go in our schools.

“We are ready and willing to support security outfits in Ondo state to ensure lives and property.

Next
APC leaders bar other members from going up against Oyetola