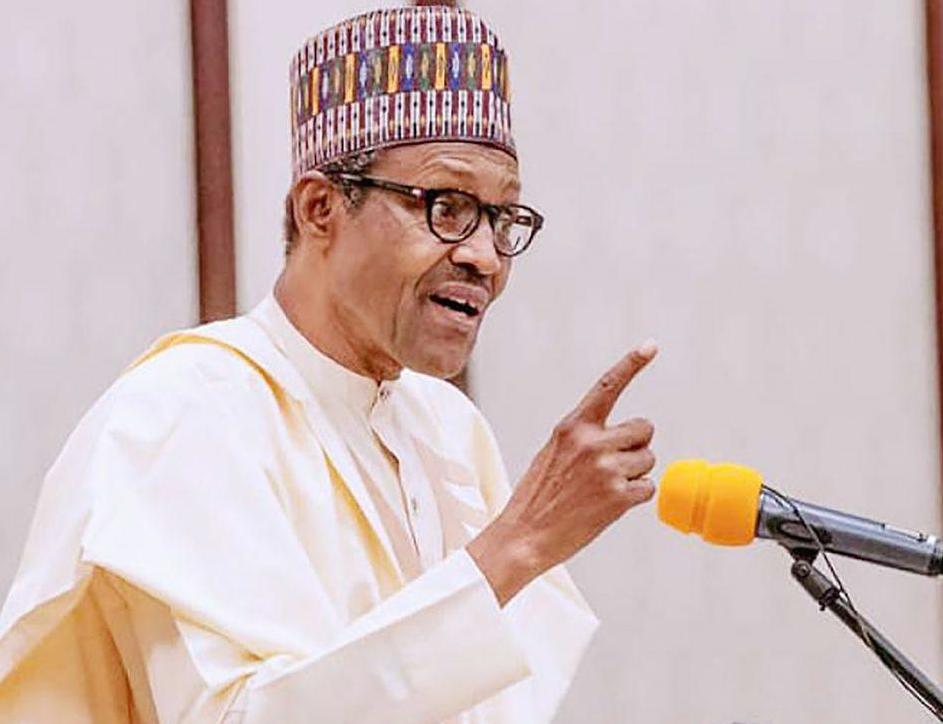 It (NYCN) said doing so would be a major move towards curbing insecurity currently ravaging the entire nation.

This was contained in a statement issued on Sunday by the council’s Vice President, South West, Comrade Dotun Omoleye.

According to the statement, declaring those behind rampant kidnappings as terrorists had become necessary as it would allow for proportional actions to be taken against the criminal elements.

The NYCN said it was worried by the incessant and fearless move by those bandits to launch attacks on defenceless students and others despite the resolve of the Federal Government.

It lamented that Nigerians were no longer safe in their home, schools, roads and even farm land.

The council described Buhari’s recent declaration that the Zamfara school abduction would be the last as regrettable, owing to the current spike in insecurity despite his declaration.

NYCN cited the 39 students of the Federal College of Forestry Mechanisation in Mando area of Kaduna State who were abducted from the school premises on Thursday night as a sign that the president’s promise failed.

The statement reads in part: “The attack on the Federal College of Forestry Mechanisation, coming just few days after gunmen attacked FAAN’s quarters in Igabi Local Government area of the state is becoming an eyesore, and a wake-up call on the government to appropriately designate these enemies of the State as terrorists following the determination of President Buhari’s opposition to negotiating with these bandits,” Omoleye stated.

“Without doubt, if we do not want our nation to be overrun by violent and gun-wielding criminals by whose activities the peace and stability of our nation is becoming fragile daily; the Federal Government must be courageous enough to bandy these enemies as terrorists as they do not deserve the perceived pampering they currently enjoying.

“We salute the sacrifices of the Nigerian security agencies towards protecting the people but it is becoming obvious that unless these bandits are so classified, the presidential directive to shoot holders of illegal AK-47 may not yield productive results”