With ex-depot price standing at N206.42 per litre, the March template shows that the landing cost for petrol per litre is N189.61. 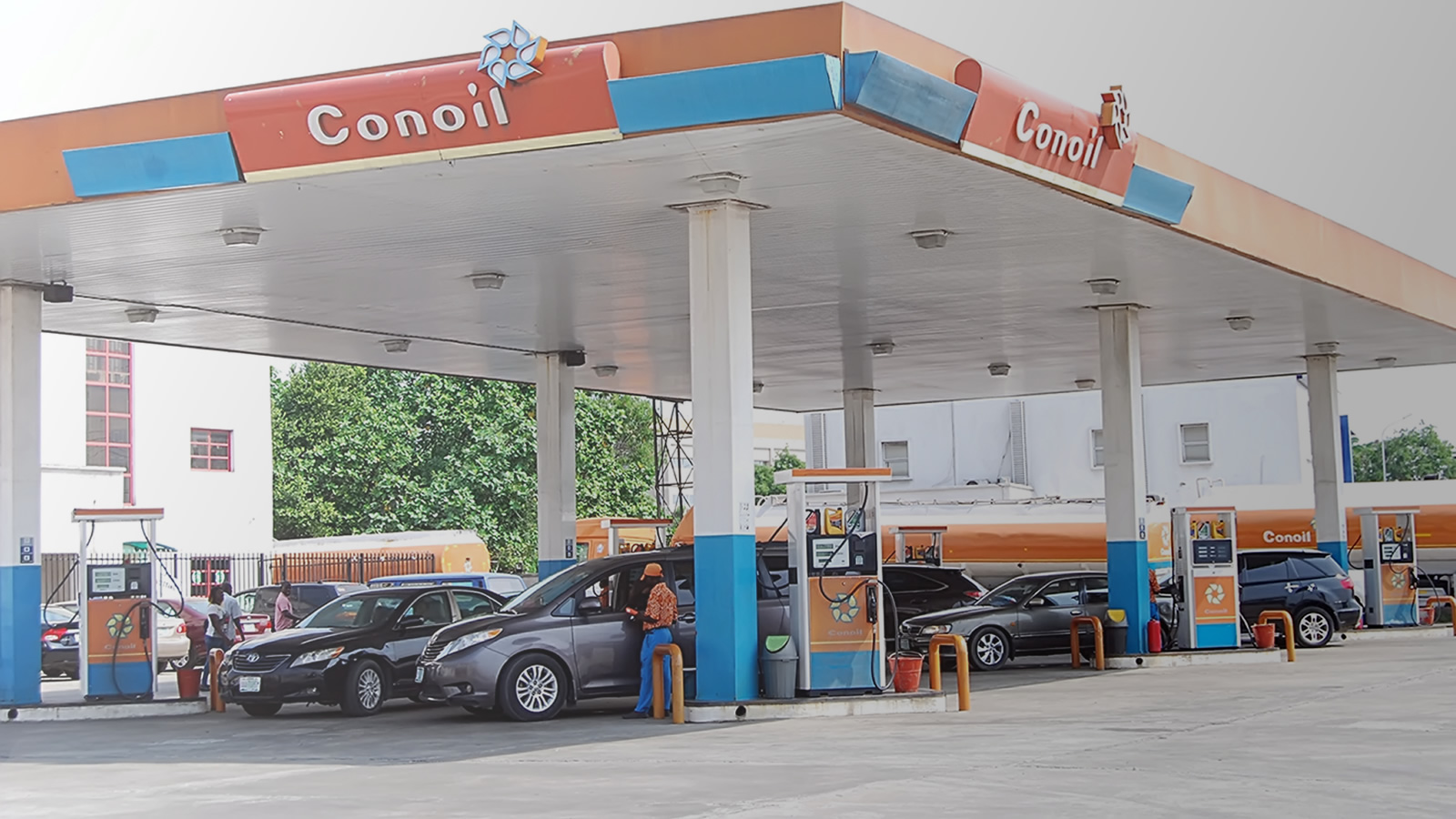 The Petroleum Products Pricing Regulatory Agency has revealed in a new monthly template that the Petrol Price has reached N212.6 per litre.

The template, published on Thursday night, shows that the retail price of petrol will be between market band of N209.61 and N212.61. Nigerian marketers usually sell at the upper band.

With ex-depot price standing at N206.42 per litre, the March template shows that the landing cost for petrol per litre is N189.61.

This is despite the Nigerian Petroleum Corporation saying there won’t be any change in the price of PMS in the month of March.

The NNPC had promised that petrol price would remain static in March to allow smooth negotiations between the government and labour unions, but the PPPRA template follows the increasing price of crude at the international market as well as instability in exchange rate.