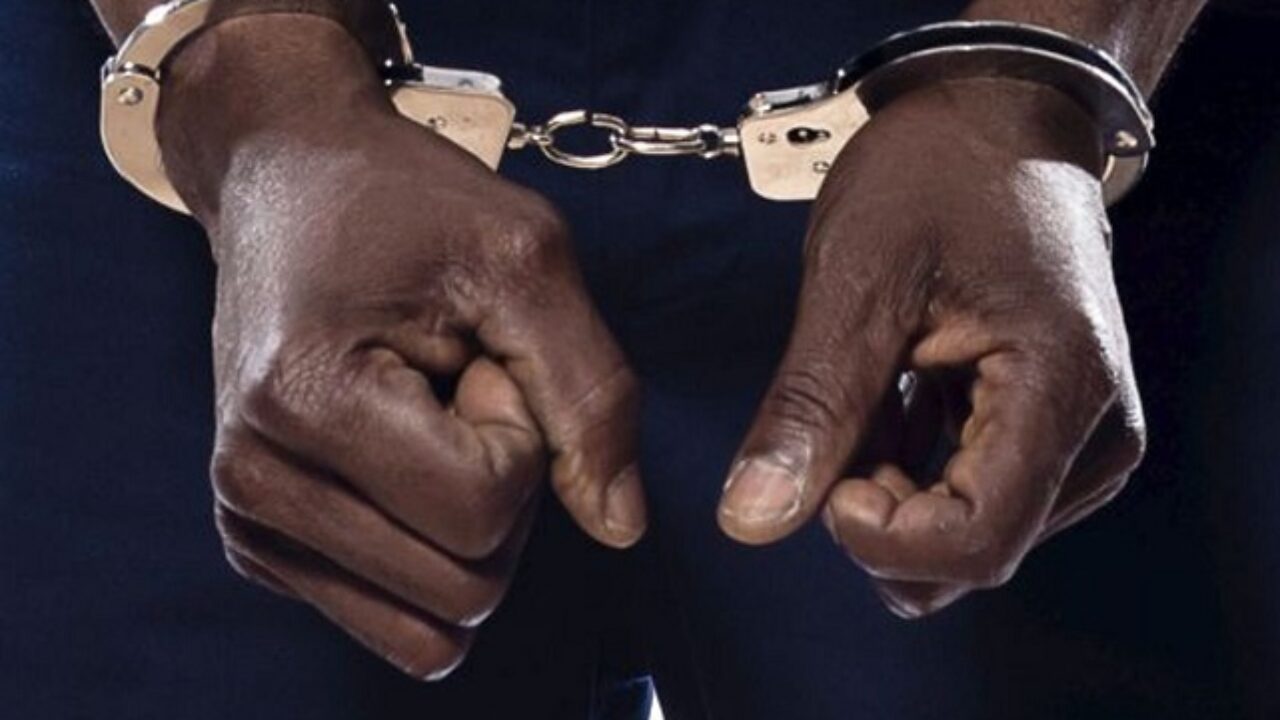 The Police Public Relations Officer (PPRO) of the command ASP Ubah Ogaba, disclosed this in a statement on Monday in Jos.

The News Agency of Nigeria (NAN) reports that gunmen on Sunday evening invaded the prison yard and some of the inmates escaped from the facility.

Ogaba said that of the eight fleeing inmates, seven were rearrested by the police while one voluntarily surrendered himself.

“Yesterday, at about 5:20 p.m., the medium-security custodial centre in Jos came under attack by yet-to-be-identified gunmen.

“Immediately we received the report, the Commissioner of Police in the State, CP Bartholomew Onyeka, who led reinforcement to the scene, directed that the entire centre be cordoned.

“The CP also ordered an immediate stop and search and seven inmates who escaped were re-arrested by the Police and are in Custody.

“One of them voluntarily surrendered himself to the Police,” Ogaba said.

The PPRO said that Policemen and other security personnel are currently on the ground to effectively deprive the hoodlums of the space they desire to perpetrate their evil acts.

Ogaba promised to make details available as the search for the other escaped inmates continues.

Next
Cristiano Ronaldo reacts after being benched