The Ogun State Police Command has detained three policemen for extorting the sum of N153,000 from a student of Lagos State University, Sheriff Adedigba 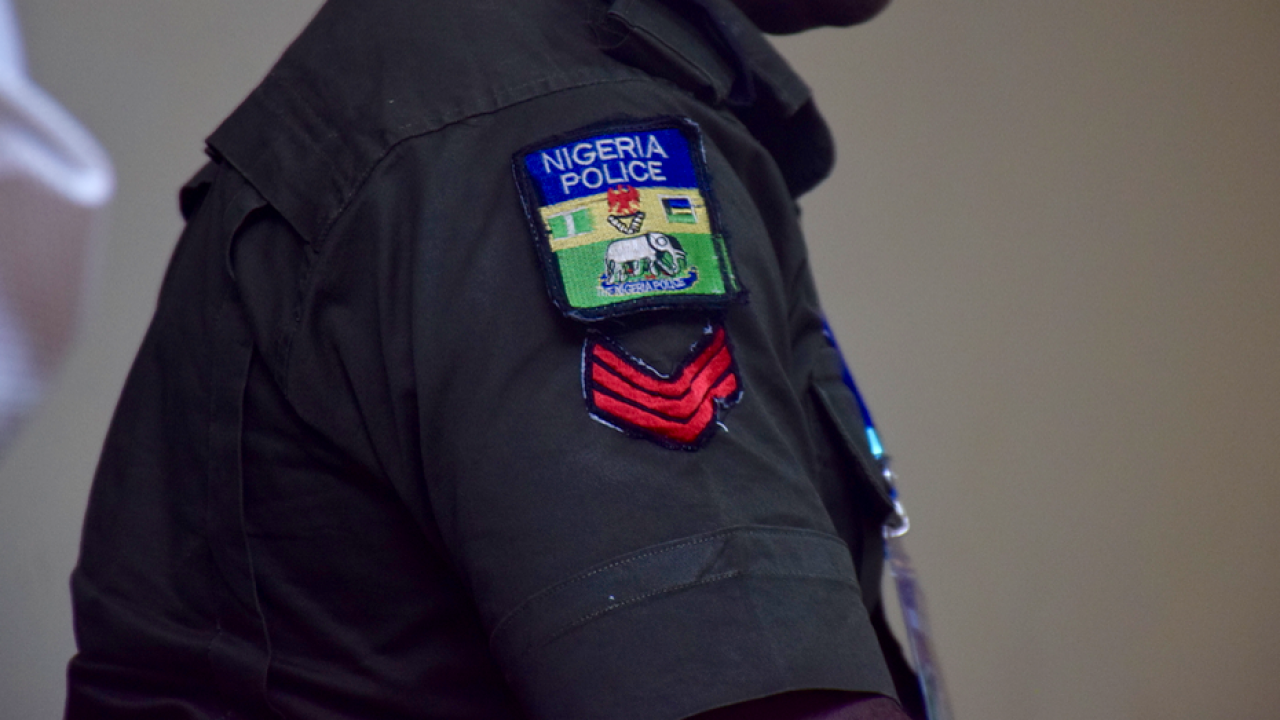 The policemen – Inspector Sunday John, Sergeant Jimoh Asimiya and Sergeant Solomon Adedapo, were arrested by the Owode Egba division in Ogun State when the matter came to the notice of the state Commissioner of Police, Edward Ajogun.

It was learnt that the three mobile policemen extorted the money from the LASU student while he was travelling from Abeokuta to Lagos.

According to the police command in a release on Sunday, the officers are currently undergoing orderly room trial where appropriate sanctions would be meted out to them.

The command’s spokesperson, Abimbola Oyeyemi, said, “CP Edward Ajogun has ordered the immediate arrest of three mobile policemen who were alleged to have extorted the sum of N153,000 from one Sheriff Adedigba, a student of Lagos State University.

“The three policemen were alleged to have forcefully extorted the said amount of money from the complainant while he was travelling from Abeokuta to Lagos.

“Having heard about the incident on social media, the CP directed the Divisional Police Officer of the Owode Egba division whose jurisdiction the incident happened to fish out the erring officers with immediate effect.

“The three officers were quickly identified and apprehended. The money was recovered from them and returned to the victim, while the officers are currently undergoing departmental orderly room trial where appropriate punishment will be awarded to them.

“The CP, therefore, appealed to members of the public not to hesitate to report any officer of the command found doing anything that is not consistent with the law of the land. The CP also warned officers and men of the command to desist from any act capable of tarnishing the image of the force, as such will not be condoned.”