Reacting to the N10.6billion COVID-19 Vaccine transportation budget reported today, SERAP advised that it be executed with transparency and accountability because it is of public interest. 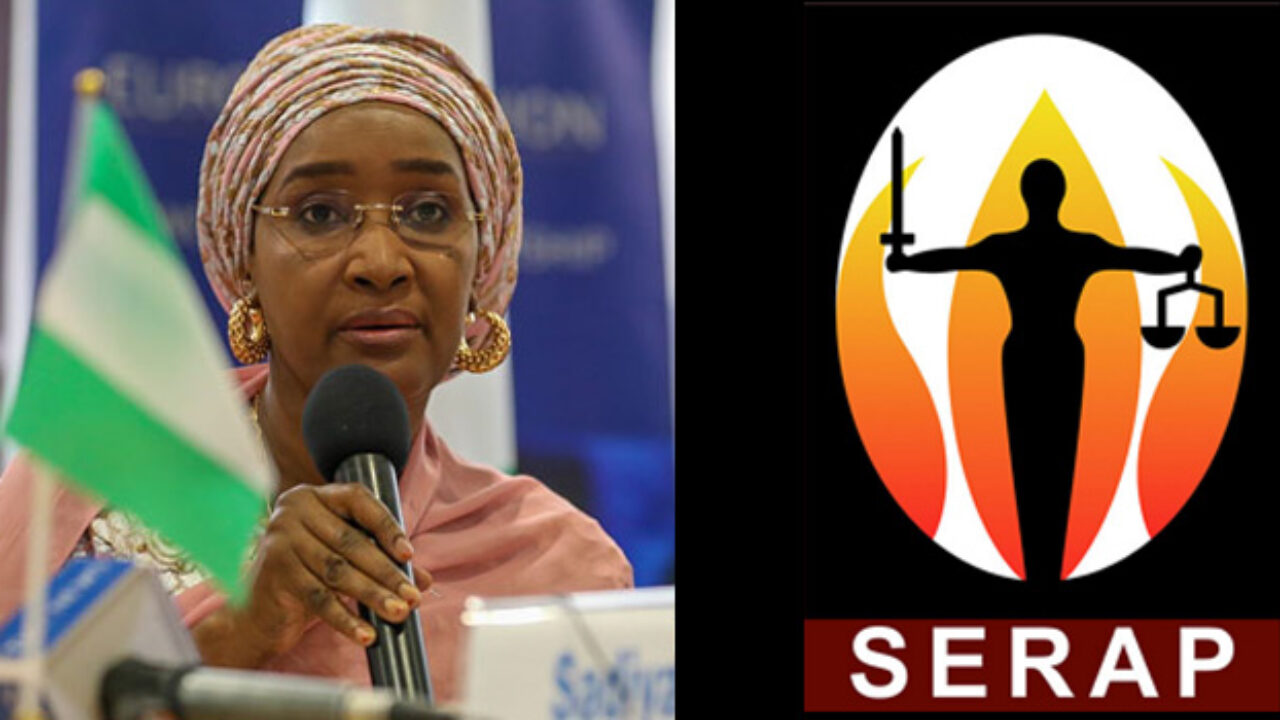 The Socio-Economic Rights And Accountability Project, SERAP has demanded that the Federal Government publish the details of the N10.6billion it earmarked for the transportation of the COVID-19 vaccines to states nationwide.

Reacting to the N10.6billion COVID-19 Vaccine transportation budget reported today, SERAP advised that it be executed with transparency and accountability because it is of public interest

In a tweet, the organisation said, “COVID-19: Spending of N400bn to vaccinate Nigerians and N10.6bn on transportation is a public interest issue. It’s a transparency and accountability issue. It’s a human rights issue. It’s a public health issue. Federal Government @NigeriaGov: Publish details, including online.”

It had been reported that the Federal Government, through the National Primary Health Care Development Agency, set aside more than N10.6billion to transport the COVID-19 vaccine to the 36 states and the 774 Local Government Areas as well with Kano, Lagos and Katsina leading the pack.

The government also earmarked N1.4billion for the procurement of Personal Protective Equipment while N373million was set aside to purchase Adverse Events Following Immunisation kits, otherwise known as AEFI kits.

This was contained in a document presented to the 36 governors during a meeting between representatives of the Federal Ministry of Health and the Nigeria Governors Forum.

The document, “Estimated Budget for States Rollout of COVID-19 Vaccines (end-to-end),” showed that Kano State, which has 44 local government areas, has the highest budget for transportation at N685.4million while N558.6m will be spent on distributing the vaccines to Lagos State, which is the epicentre of the COVID-19 pandemic.

About N476million would be spent on distributing vaccines in the President’s home state of Katsina, while N396.3million will be spent in Oyo State.

Bayelsa, which has just eight local government areas, has the lowest budget for vaccine transportation which is N121million.

The total amount of money earmarked for the transportation of vaccine, procurement of Personal Protective Equipment, AEFI kits and sensitisation was summed up at N12.7billion.

The Minister of Health, Dr Osagie Ehanire, had on December 22, 2020, told the Senate that the Federal Government would need about N400billion to vaccinate 70 per cent of Nigeria’s population.

The Senate leadership subsequently asked Ehanire to bring a budget while they promised to give it immediate consideration.

However, it was learnt that as of Friday, no supplementary budget had been sent to the National Assembly.