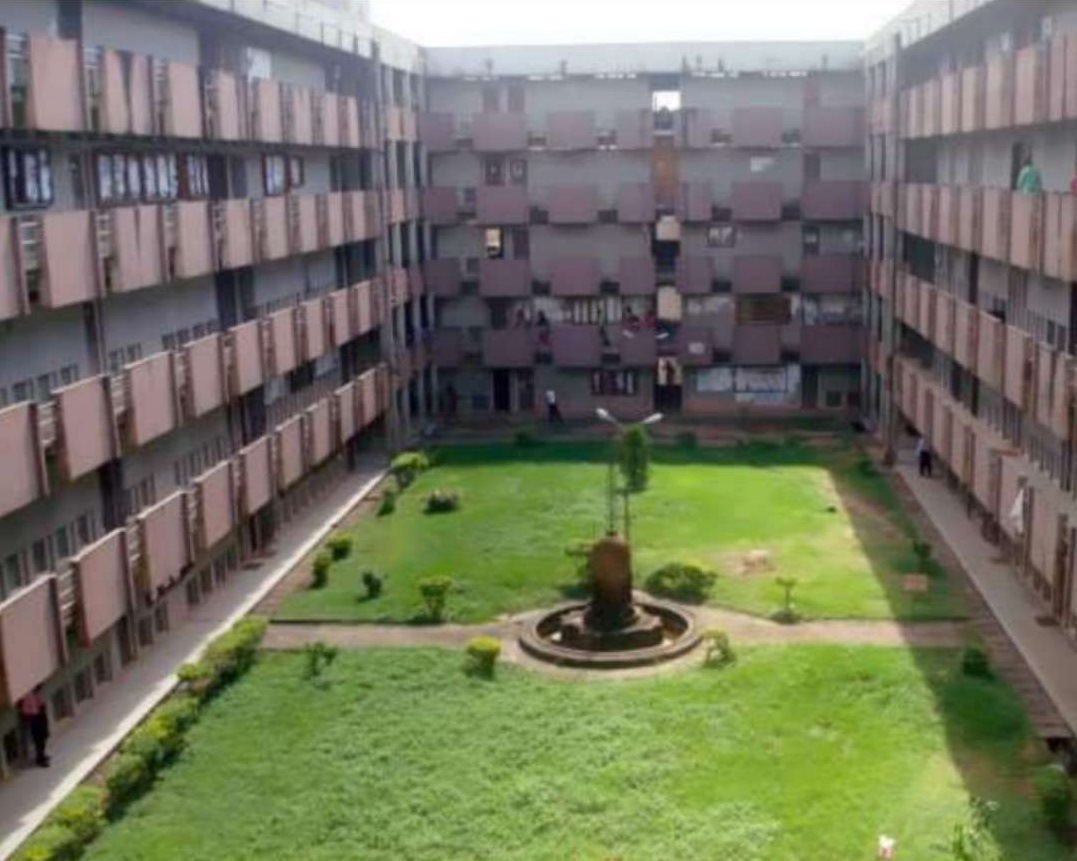 In furtherance to this development, UNIBEN senate plans to institute a caretaker committee to run the affairs of the students in the university community

This was contained in a press statement issued by the University’s Public Relations Officer, Benedicta Ehanire.

“The Students’ Union executive of the University of Benin has been suspended and a caretaker committee is to be put in place,” the release partly stated.

It said the action was taken after the meeting of the Senate to prevent lawlessness as the student body allegedly planned to protest against the adjusted academic calendar.

“The institution’s Senate took the action to forestall a breakdown of law and order following the planned instigated protest by the Students’ Union body in reaction to the shift in the school’s academic calendar.

“The union had persistently engaged in subversive activities including incitement of other students to disobey lawful instructions by the school authorities. This is in spite of concerted efforts by the management, led by the Vice-Chancellor, Professor Lilian Salami, to provide their basic needs of water and electricity as well as enhanced infrastructure for learning,” the statement continued.

The management of the school also ordered the affected students to hand over their identity cards to the chief security officer and leave their privileged accommodations before 6:00 pm on Tuesday.

It further said: “Consequently, the account of the Union has been suspended and their Secretariat, sealed. All members of the erstwhile students’ Union executives are to hand over their Students’ Union Identity Cards to the Chief Security Officer of the University immediately.

“The Senate praised the majority of the students who have resisted attempts by the Students’ Union executives to drag them into unwarranted agitations.

“The Senate wishes the students the best in their ongoing examinations and a restful break from the 1st of April, 2021, until their return to campus for the second semester on 18th April, 2021.”

The school also announced that first semester examinations would end on Thursday, April 1, 2021 and that students should vacate their Halls of Residence for the mid-season break by the same day.

It added that second semester would commence on Monday, April 19, 2021 and that students are expected to return to their Halls of Residence on Sunday, April 18.