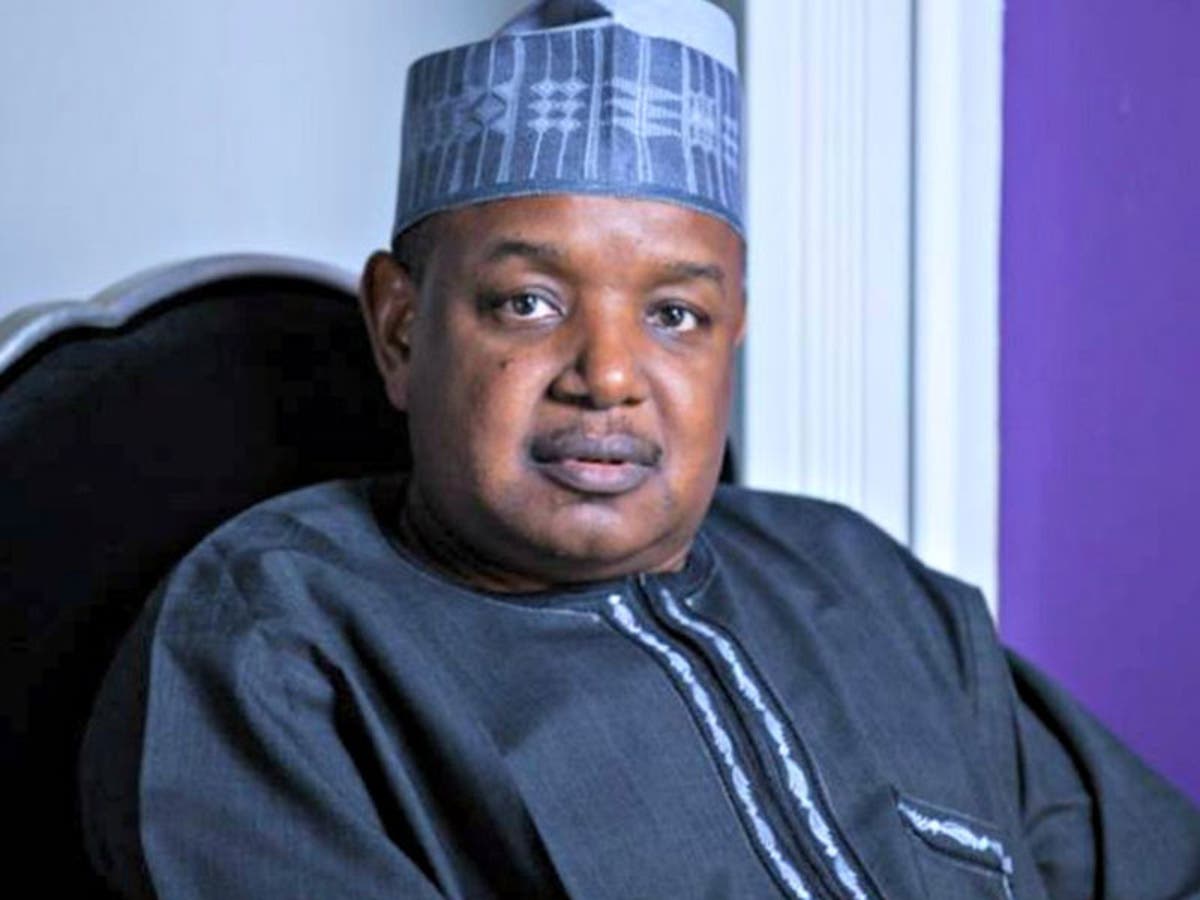 According to Atiku Bagudu, the many sad events faced by Governor Matawalle, which have affected him psychologically, have turned his attention away from his plans.

“You can never be a man until you have solved the problem much larger than his life. Difficulty is the test of manhood,” he lamented.

He noted that the sad events were brought by God to test his faith and to strengthen him for the tasks ahead of him, saying that if he relaxes, he has failed in his constitutional responsibility.

But in his response, Governor Matawalle swiftly replied that the APC Governors were using tricks to lure him into the All Progressive Congress (APC), pointing out that he has not even made up his mind to defect to APC, albeit the rumour of his defection to APC has been circulating round the State.

However, when contacted, the Director-General, Press Affairs to the Governor, Comrade Yusuf Idris Gusau, said to the best of his knowledge the Governor has no plan to defect to APC, saying that it was just an empty propaganda that can be thrown into another waste-basket.