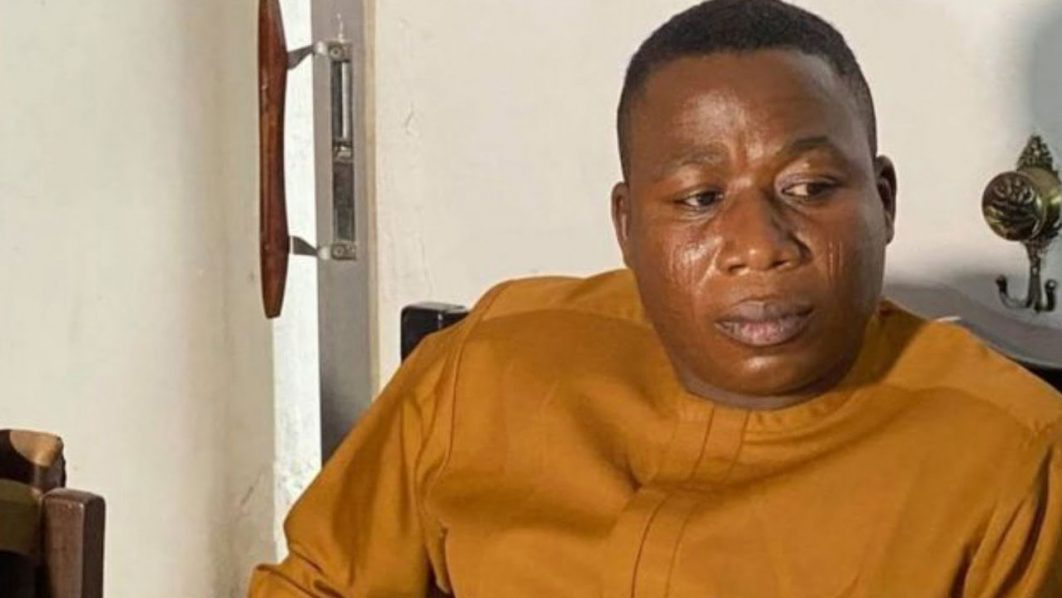 A Federal High Court in Abuja, yesterday, granted an application for amendment of names on the court process in fundamental human rights suit brought against the Department of State Services (DSS) by the detained aides of Sunday Igboho.

The trial judge, Justice Obiora Egwuatu, granted the request following an application filed by the applicants’ counsel, Pelumi Olajemgbesi, who prayed the court for amendment on discrepancies in names listed on the court process.

Counsel to the DSS, who did not oppose the application, however, said granting of an application for amendment of processes filed was at the discretion of the court.

Justice Egwuatu accordingly granted the application for amendment of the names on the court process and adjourned the matter till August 4, 2021, for the continuation of trial.

The judge also directed the DSS to produce all applicants on the next adjourned date.

This directive followed an observation by the applicants’ counsel that only eight out of the 12 arrested applicants were present in court in spite of the court’s last directive to the DSS to produce the applicants in court.

The judge had held that the order ought to be obeyed to the letter after which the DSS can subsequently offer explanations for their detention.

The two respondents in the matter are Director-General, DSS, and State Security Services (SSS).

Next
NCC still struggling, after $75b investments