Enwang promises to win back Akwa Ibom for APC 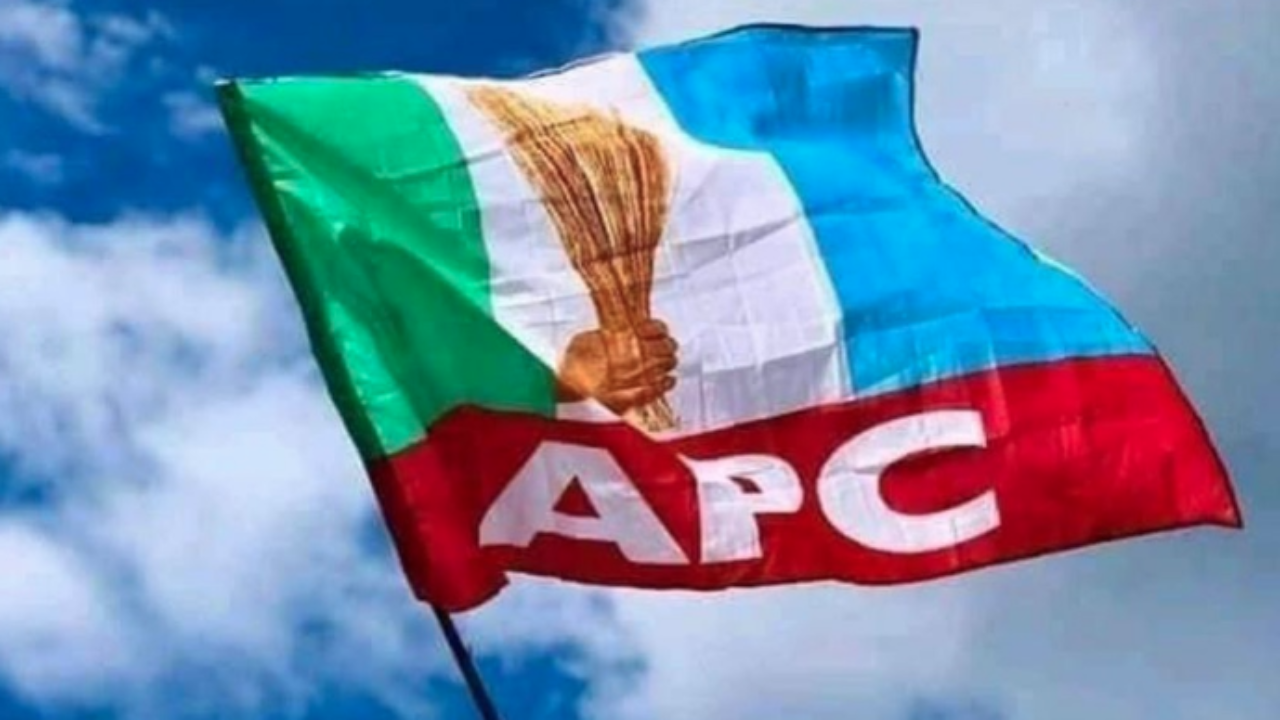 Enwang who is a member of the Board of Trustees of the APC said this in Uyo at the inauguration of the Akwa Ibom State and local chapters of the Progressives Patriots Initiative (PPl) an offshoot of Buhari’s friends’ Organisation- a pressure group within APC.

Enwang urged members not to be deterred by the current crisis as the party is building structures that would sweep off PDP in the 2023 polls.

“We must keep APC in form, APC must take over the leadership of Akwa Ibom State. We are building our structure and I know it shall be well.”

He also condemned the actions of some leaders of the party at the just concluded ward congresses in the state describing it as ‘overbearing and undemocratic.’

Enwang who is also one of the patrons of PPI lauded the group and encouraged leaders of the group to uphold principles of inclusion and fairness.

Also the sole administrator, Niger Delta Development Commission(NDDC), Mr. Effiong Akwa who spoke about the activities of NDDC said those agitating for the inauguration of a substantive board for the commission are sponsored by enemies outside the Niger Delta region.

He said forensic audit as ordered by President Muhammadu Buhari was not to witchhunt anyone as speculated but to right the past wrongs in the NDDC and give value for monies spent.

He also hailed the inauguration of the group in the state.

His words, ”when you see people issuing threats and giving ultimatums that within 7 days if you don’t set up the NDDC we are going to blow oil pipelines we knew that the whole thing was a game plan by enemies outside the region.

”Those outside this region also want our region to boil like theirs. If we allow that to happen Nigeria would have gone to another phase because the resources used in managing Nigeria 90% comes from your region.

”And so they want to make your region ungovernable. And that is why I salute the courage of the Minister of Niger Delta Affairs, Senator Akpabio who sat down and said he wants to go to the creeks to talk to those who are giving these ultimatums.”