Femi Fani-Kayode has said it is hard for him to defend the Fulani in southern Nigeria and to attempt to build bridges between north and south due to alleged provocative statements made by Kano State Governor, Abdullahi Ganduje 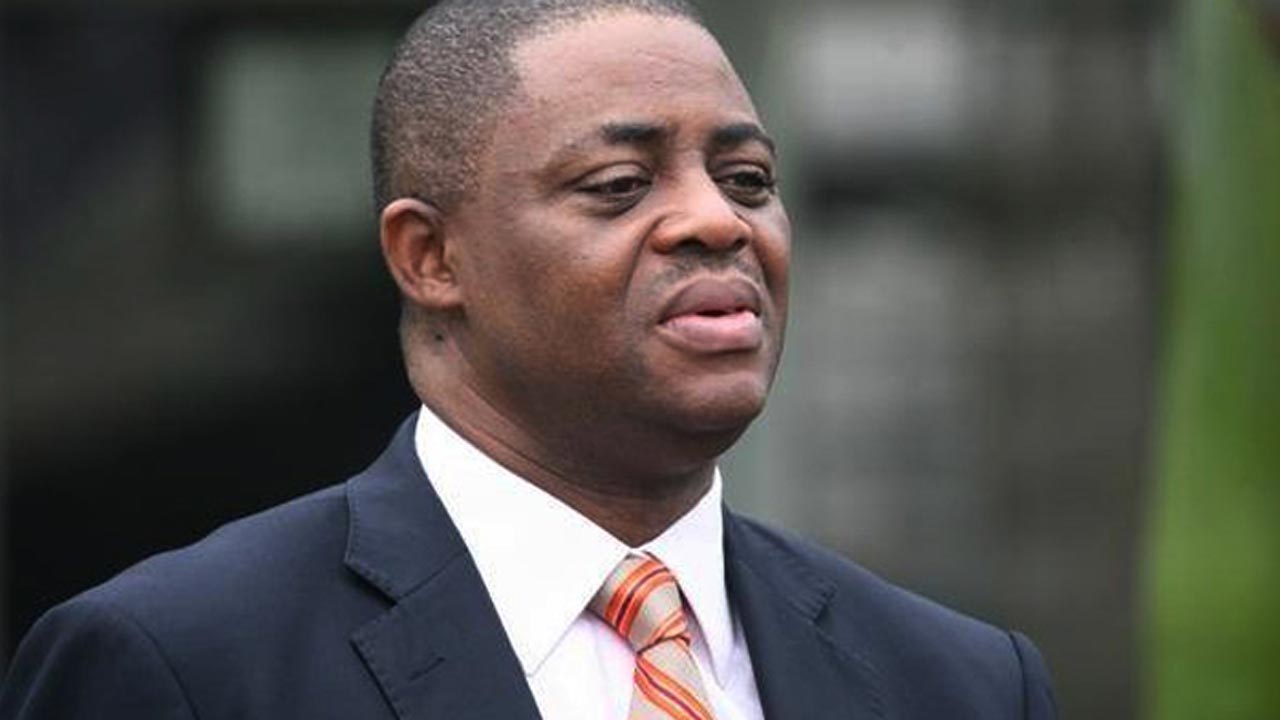 Fani-Kayode lashed at the governor on Wednesday for saying that northerners are over 80 per cent of Nigerian population and “other minority tribes like Igbo and Yoruba should respect them for that.”

Ganduje was also quoted as saying that the “insecurity everybody is talking about is everywhere. Before, Nigerians particularly Igbos and Yorubas used to think that insecurity existed only in the North but today, insecurity in those tribes is on the increase while Igbos and Yorubas are busy agitating for freedom.”

Fani-Kayode castigated Ganduje, saying people like him had made building bridges between the north and south difficult due to the governor’s “irresponsible, perfidious and disrespectful statements.”

He said, “For the last few weeks and months, I have been at the forefront of those advocating for the building of bridges and understanding between the regions, zones, tribes, religious faiths and political parties in Nigeria. However statements like Ganduje’s make this appear to be an exercise in futility.

“That we want to keep the peace, build bridges, enhance national unity, re-establish national cohesion and ensure that our country does not end up fighting a second civil war or engage in a second round of fratricidal butchery does not mean that we are weak, cowardly and scared.

“Those of us that have been appealing to them to be restrained and not to perceive every Hausa Fulani person as an enemy are having a very hard time indeed and are more often than not viewed with suspicion and described as collaborators.

“Whilst we are not deterred or concerned about such erroneous and absurd characterisations which are clearly not rooted in truth, any further provocation may have the effect of setting aside reason and rationality and ultimately result in the eruption of a massive cauldron of fire and the release of death, destruction and the dogs of war.

“Let me serve notice to Governor Ganduje and all those that think like him. If you continue to talk like this, we will not attempt to build that bridge of peace anymore but rather we will burn it and damn the consequences.”