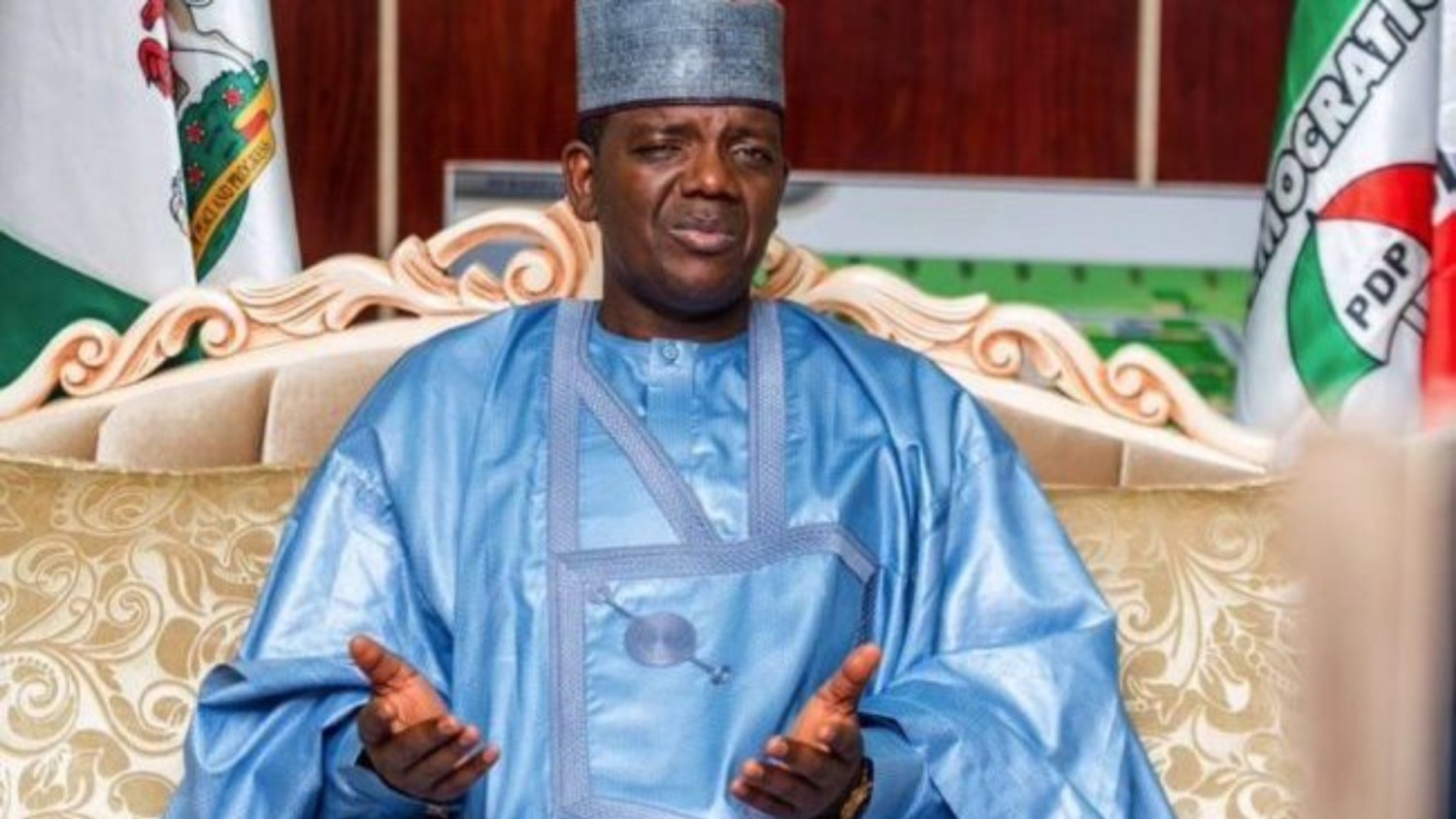 President Muhammadu Buhari had ordered a no-fly zone in Zamfara State and banned illegal mining following issues of insecurity in the state. Gov Bello Matawalle saw the action as lacking in good judgement.

Buhari had issued the order during the Security Council meeting in Abuja, yesterday.

However, the governor expressed disappointment over the decision by the president.

Matawalle stated this while receiving in audience the Chairman of the Nigerian Governors Forum, NGF, Kayode Fayemi in the state.

He said: “It seems the security council doesn’t understand the nature of the security problems in Zamfara state but if they decided to take such action, let them go ahead.

“I’m not afraid of anybody and the problem of insecurity in the state predated my administration.

“Nigerians are waiting to see the outcome of the security council resolution to see if these bandits would be crushed.

“If the federal government fails to crush them after this resolution, then Nigerians will understand that they only sat and serve themselves tea, nothing more.”