Gov Fayemi said though some of the issues in the country predated Buhari’s government, elected officials should take responsibility for not delivering on campaign promises to Nigerians. 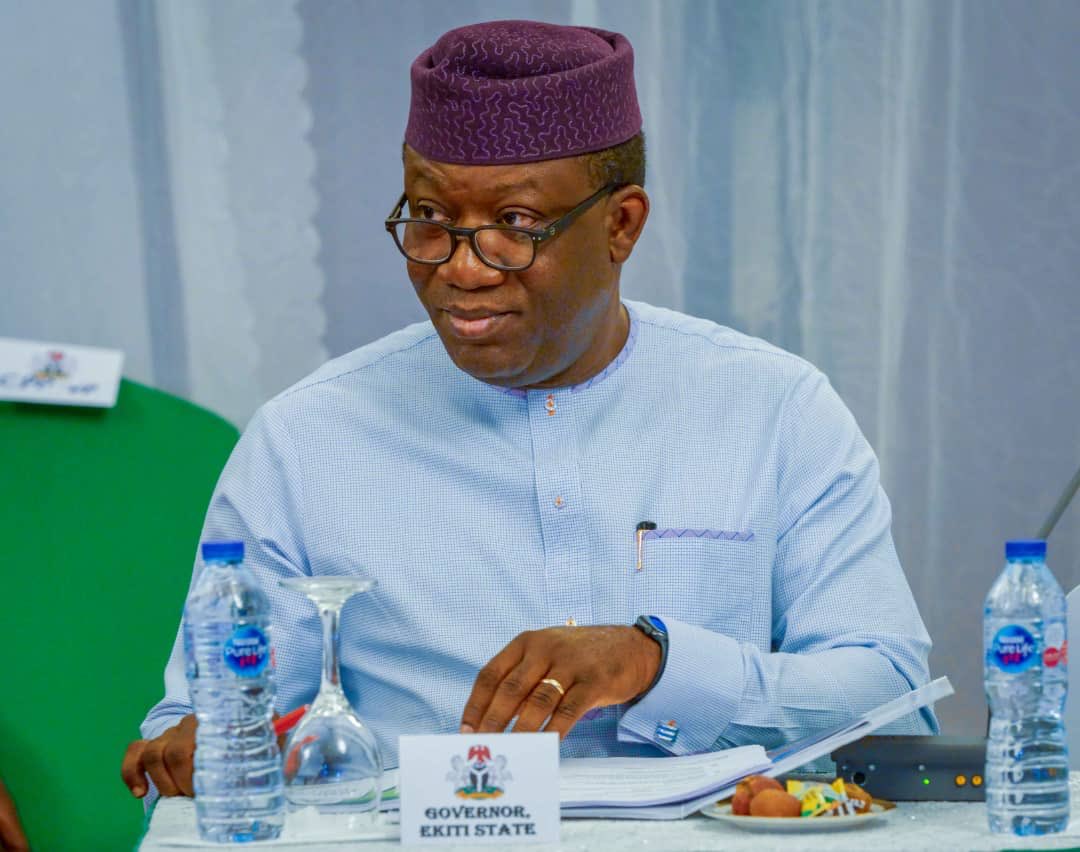 Gov Fayemi of Ekiti State has said that his party, All Progressives Congress and President Muhammadu Buhari, have failed to deliver all the campaign promises to Nigerians.

Gov Fayemi said though some of the issues in the country predated Buhari’s government, elected officials should take responsibility for not delivering on campaign promises to Nigerians.

“I’m not going to shy away from the expectations people had before we came to office. I was a leading player in the campaign that brought my principal ( Buhari) to power,” Fayemi told Channels TV.

“We promised Nigerians quite a number of things, particularly centering on security, anti-corruption, and on economic growth. Have we been able to attain all of what we promised? Obviously not.”

Buhari promised to tackle insecurity, fight corruption and pursue economic development. However, the Nigerian economy has slipped into recession twice on his watch in the last six years, while banditry and school kidnapping have become commonplace.

Despite the humongous budgets given to the military, the insurgency has festered, leading to abductions of schoolgirls in Dapchi, Yobe State, in 2018, among other abductions of women and children, which continue to draw national and global outrage.

APC commentators have for the most times remained quiet in the face of the growing insecurity which is presently manifesting in more deadly dimensions such as banditry, kidnapping and killings by herders.