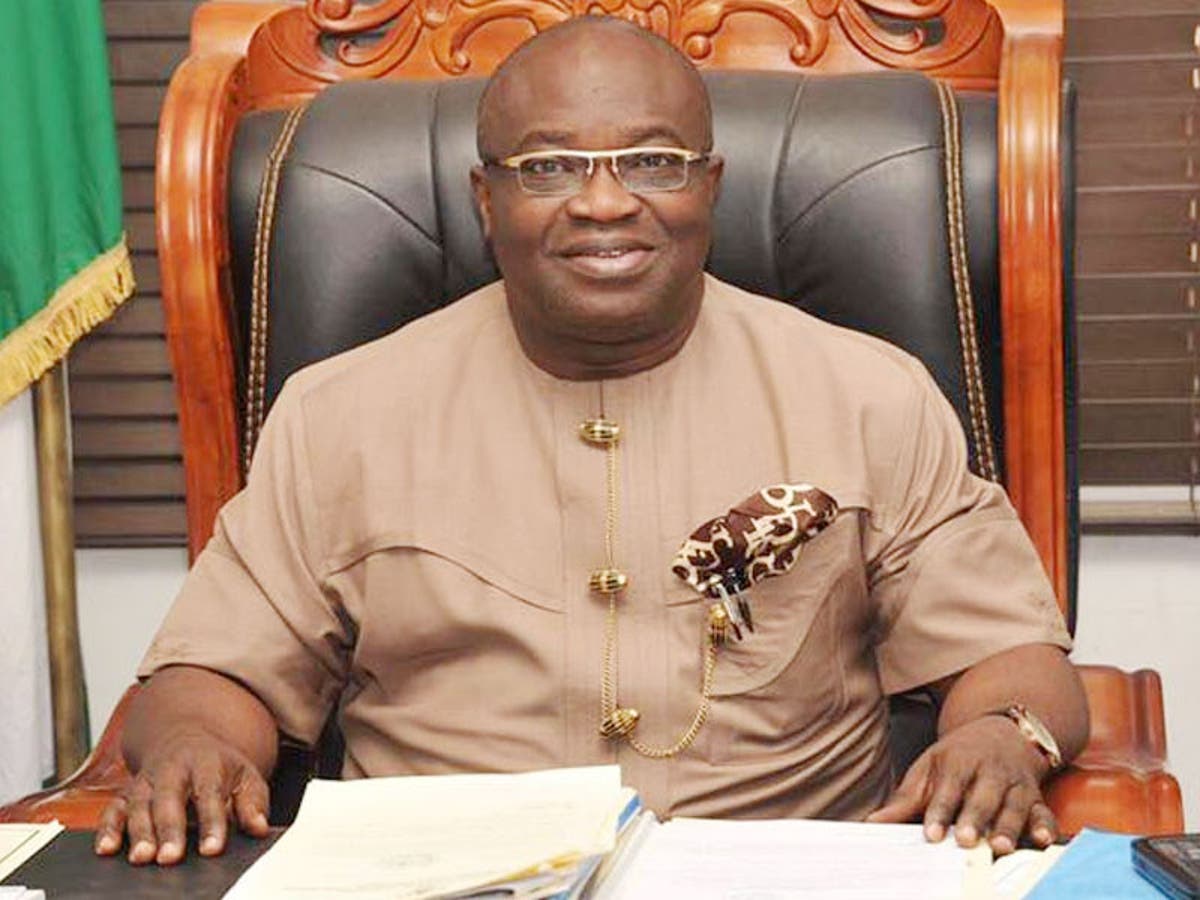 Gov Ikpeazu gave this charge on Thursday, at the Governor’s Lodge, Aba while receiving Hon Ebisike who had come to present to him, his Certificate of Return from INEC.

He congratulated Ebisike for the victory and reminded him that he is a product of the collective will of the people of Aba and as such must repay them through effective and result oriented representation.

According to him, Ebisike must at all times remind himself that his emergence was not his making alone, but was the will of God which found expression through the efforts of the people of Aba.

The State Chief Executive charged him not to appropriate the victory to himself but to God Almighty who made it possible, and as such, he must remain humble, teachable and accessible at all times.

Governor Ikpeazu wished him well as he starts the next phase of his life at the National Assembly.

Earlier, Ebisike told the Governor that he was in Abuja on Wednesday to formally collect his Certificate of Return from the INEC headquarters and had come to present same to him and thank the Governor for the support which made his victory possible.

Hon. Ebisike who came with his wife and other leaders of the PDP in the Federal Constituency, assured the people of Aba that he will commit himself to giving them the best representation.

ALSO READ  Atiku Abubakar to privatise NNPC it if elected.

He stated that one of his key plans would be to hold regular town hall meetings with the people of his constituency to keep them fully informed of his activities at the Green Chamber, amongst other things.

He thanked the people of Aba and members of the Peoples Democratic Party, PDP, for their support.