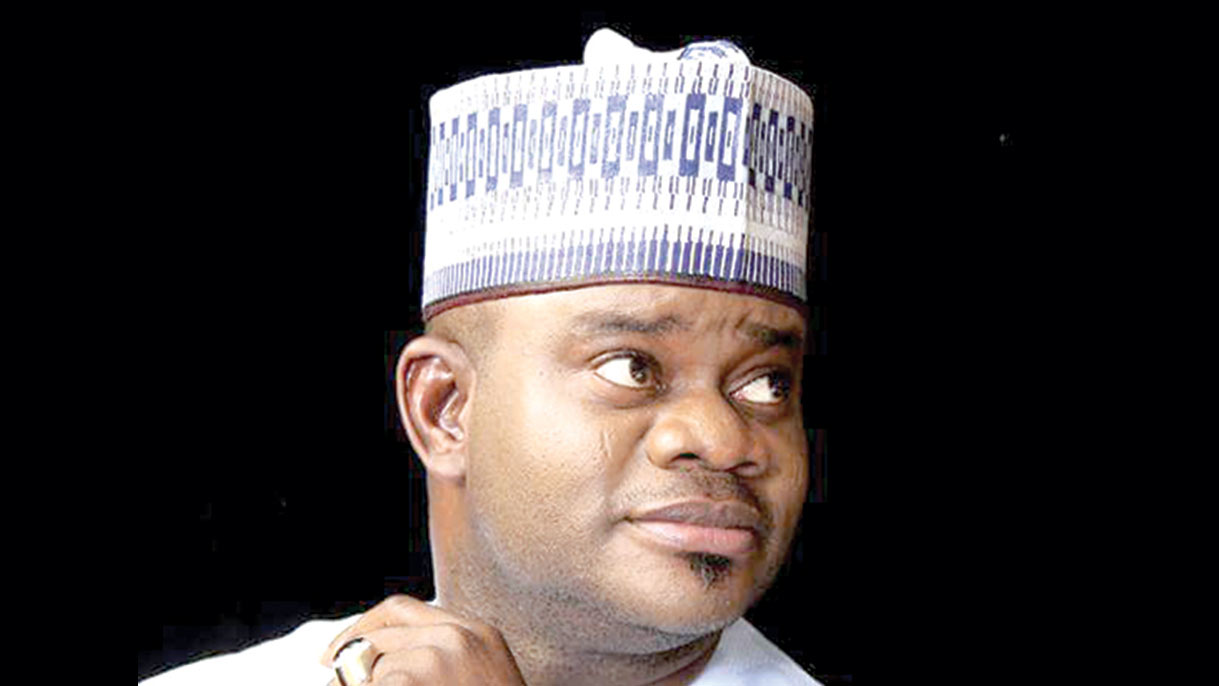 Gov Yahaya made the remark while faulting the call for his probe over alleged money laundering.

Bello said the PDP was carrying out its “usual comedy show” by asking the Economic and Financial Crimes Commission, EFCC, to probe.

PDP had accused the governor of using some government officials and private organisations to divert public funds in the State.

However, the governor said his rising profile was a threat to PDP.

He said: “It is one of their comedies.

“They just need to separate the reality in government from the Nollywood they have joined.

“Like everyone, we are seeing it as another comedy. Our former Senator is doing well in his industry.

“He just needs to tell EFCC that he was acting a fiction. That will complete the process.

“The rising profile of the governor (Bello) is already a threat to the opposition. They felt they could slow him down.”