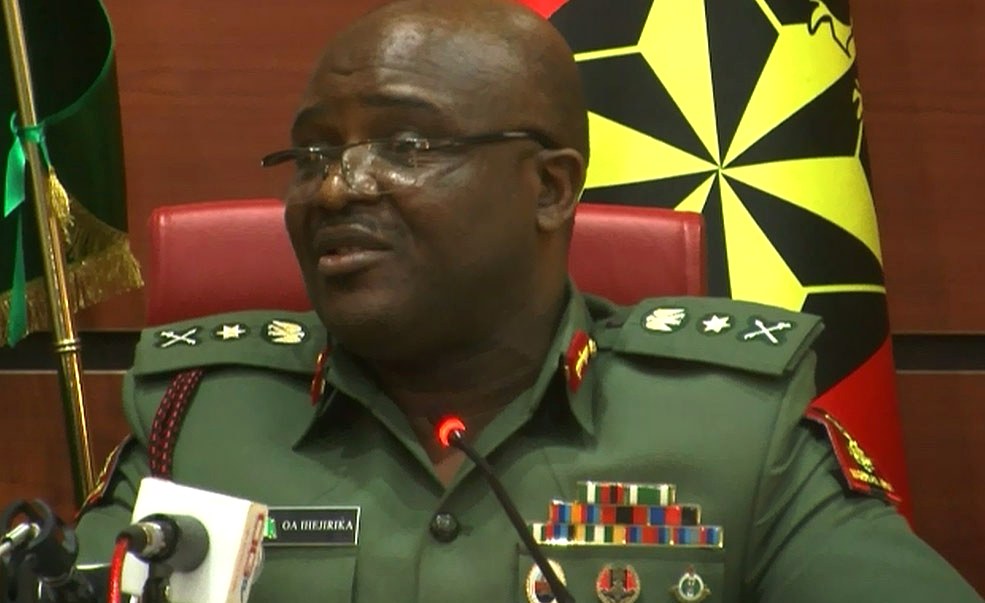 The former army chief was received on Friday by the Yobe state governor and Chairman of the APC Caretaker Extraordinary Convention Planning Committee, Mai Mala Buni.

He quoted the governor as saying that “the coming of Gen. Ihejirika will increase the fortunes of the party in Abia state and the South-East generally”.

“This is a great moment for the party as Gen. Ihejirika and other sons and daughters of the region are coming into the party to deliver the region and bring the South-East closer to the centre.

“We look forward to more of APC presence in the South-East.”

There have been speculations that the former army chief had concluded plans to vie for the governorship seat of Abia State in the 2023 general elections.