The Minister of Communications and Digital Economy, Dr Isa Pantami, has denied any ties to terrorist groups or ethnic and religious bigotry, saying he employed more Christians than Muslims as his staff 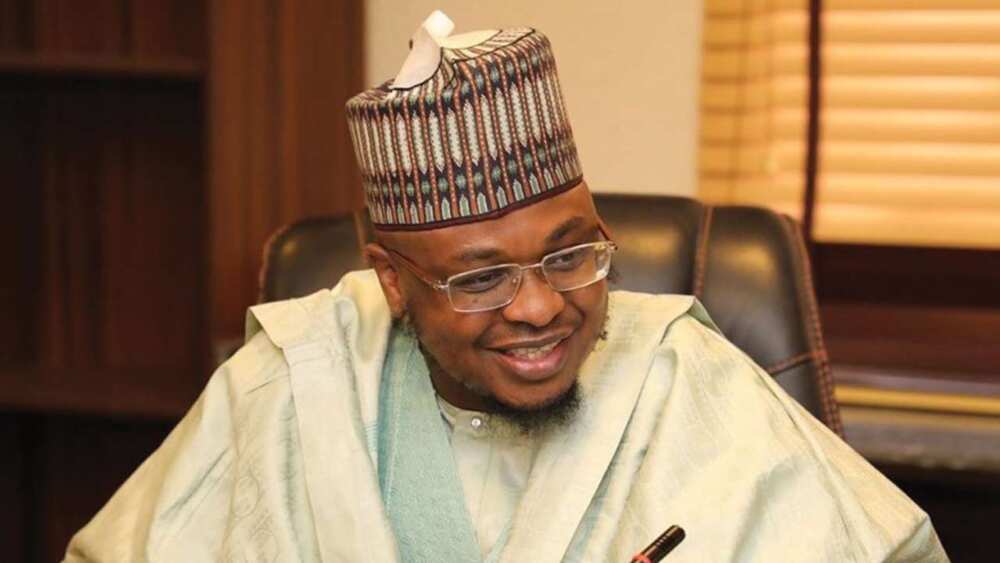 Isa Pantami, a Muslim cleric, said he had never had issues with his Christian aides, friends and associates of many years.

He stated this in an interview with Peoples Gazette on Friday evening, amidst the raging controversies of recent reports that the minister is linked to terrorist groups going by his past controversial Islamic teachings.

“My driver is Mai Keffi, a practising Christian. I also have a Christian, Ms Nwosu, as my secretary and Dr Femi, a Christian, as my technical adviser.

“If I did not like Christians or I did not see them as my brothers and sisters, I would not have been working with them for so long. I employed more Christians than Muslims on my staff because I believe in merit and competence over ethnic or tribal sentiments.

“I have never condoned terrorism and I reject any affiliation to terror groups. I have long preached peaceful coexistence amongst people of every faith and ethnicity,” he stated.

The minister has come under public pressure to resign after audio and video recordings of his controversial comments alongside excerpts of an academic paper that explored his preachings across northern parts of the country between the early and mid-2000s were published.

The revelations jolted Mr Pantami’s political and media allies, many of whom said they had long considered him to be a moderate and astute preacher of Islamic faith across Northern Nigeria. Some academics had also written about Mr Pantami as a diligent and kind cleric whose teachings had set the tone for peace across the troubled region.

“I have always preached peace and tolerance,” the minister said.

“In some cases, I was attacked by my fellow Muslims for supporting my Christian brothers and sisters.”

Isa Pantami said Italian authors of the academic paper that chronicled his Salafi teachings as a bulwark of radical views amongst university students in the North had misrepresented him by failing to reach out to him before concluding the papers.

“They did their research but failed to contact me and sit down with me for an interview before publishing their papers. It is possible they used a translator that did not understand Hausa or did not like me,” he added