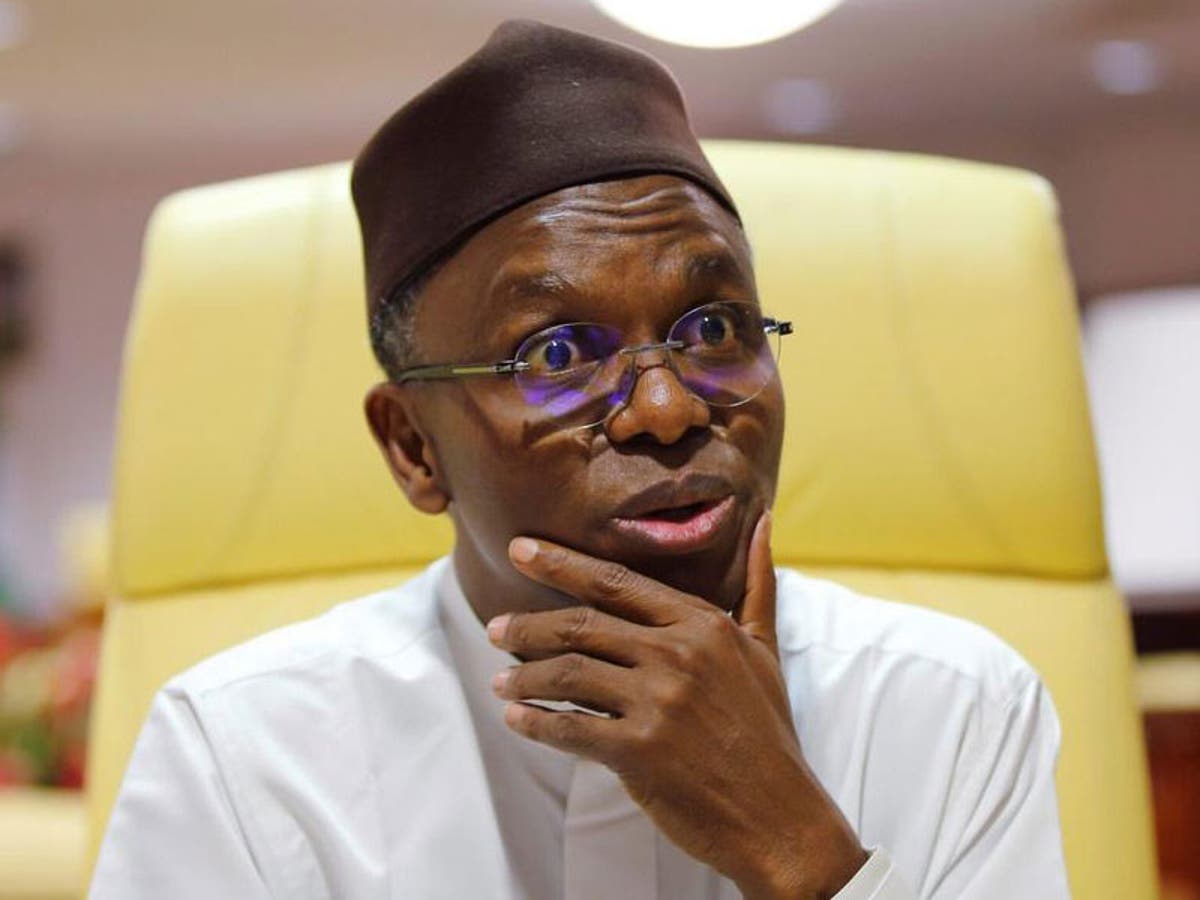 The governor, Nasir El-Rufai said any bandit operating in his state is “most likely going to end up dead”.

Nasir El-Rufai said this on Sunday during an interview on Politics Today, a Channels Television programme.

He revealed that Kaduna state became a target for bandits because he refused to negotiate with them.

He said: “I think that the bandits and their leaders decided to collectively target Kaduna state because of the position we have taken that we will not negotiate with them, that we will not give them a penny of taxpayers’ money.

“The first thing to do is wipe these bandits out.

“Whoever comes to Kaduna for the purpose of banditry or kidnapping is most likely going to end up dead.”

He reiterated that the solution to banditry is to intensify military operations in state affected including Kaduna.

“We believe that the solution to this banditry problem is to intensify military operations from the air or the ground and wipe all of them out.