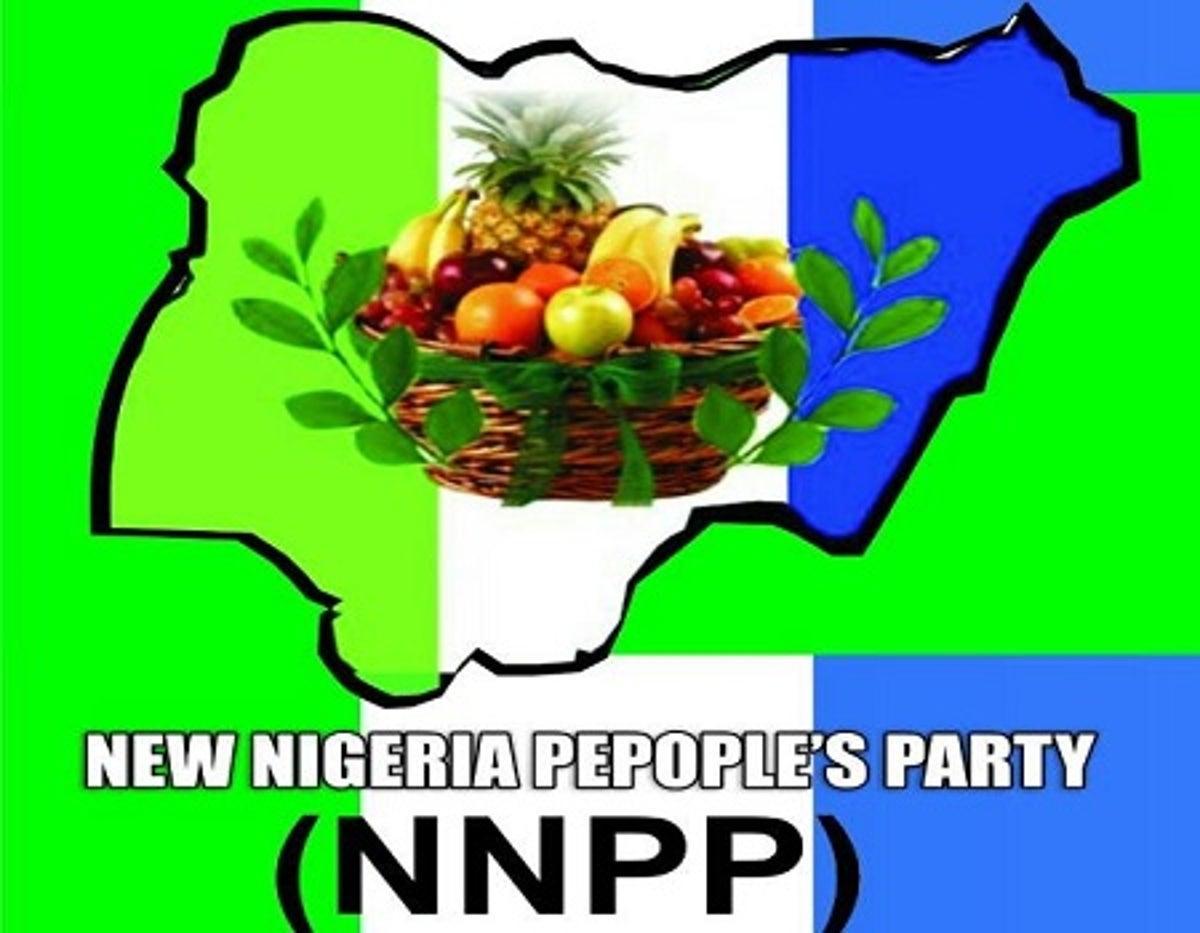 Oginni of NNPP, warned the ruling party to allow the will of the people at the poll rather than using allies as electoral officers to upturn the outcome of the election.

He said, “it’s high time Ogun State got it right. We can’t fold our arms again and allow local government administration to continue in shambles.

“The culture of returning all candidates of the ruling party in a bid to render the local government non-functional is over”.

Speaking further, Oginni who is also the Chairman of Inter-Party Advisory Council (IPAC) in the State extended the warning to the State Electoral Committee nominees (OGSIEC) that the upcoming LG election won’t be business as usual.

He advised them to resolve to be neutral and impartial in the course of the exercise.

“This time around, unlike what was obtainable during previous elections, we wouldn’t allow manipulation of results in favour of the ruling party.

“The New Nigeria People’s Party, NNPP, has come to make sure the will of the people counts. Gone are the days when a state electoral committee will rely on the strength of the ruling party to upturn the decision of the good people of Ogun State.

“We are beaming our searchlight on all the nominees and any one found wanting will be reported to the appropriate authorities.

“Ogun State has always been at the forefront of good leadership, so, our party, NNPP, is going to make sure Ogun becomes an enviable template for other states in terms of functional local government administration”, Oginni assured.