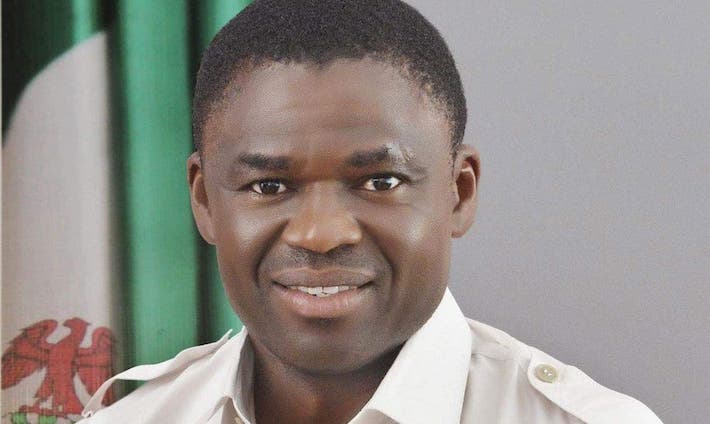 According to Philip Shaibu, Oshiomhole and his followers fell by the road because the former Governor did not actually believe in the agenda of the current administration in the State.

Speaking in Benin, Philip Shaibu said they began the revolution to liberate Edo out of the hands of individuals that will mortgage their collective heritage and wealth and be flying jets all over.

“We said there must be a change and that godfathers must be brought to their knees and people must decide who lead them while leaders must be accountable to the people and not a few godfathers,” he said.

“But, along the line people that didn’t believe in it fell by the road just like the way Oshiomhole fell by the road side because he didn’t actually believe that we should make poverty history in Edo.

“Even the commissioners, SSAS and some local government chairmen that resigned from our cabinet didn’t believe in the course because if they did, the fight then was needles.”

The Deputy Governor said he was not just loyal to Obaseki but to a course, adding that it was the same way he fought godfathers and suffered tremendously during the administration of Oshiomhole.

According to Philip Shaibu, Oshiomhole later turned himself to the new godfather and tried to derail making poverty history.

“But I fought on the side of governor Obaseki in making poverty history in Edo,” he added.

Governor Godwin Obaseki and his Deputy, Shaibu fought a fierce and deadly political battle prior to the 2020 governorship election in the state.

The battle saw Obaseki and Shaibu dump the All Progressives Congress, APC, for the Peoples Democratic Party, PDP, where they contested and won the election.

Their victory was seen by many people as the end to godfatherism in Edo State, with the former APC National Chairman having vowed to install his candidate, Pastor Osagie Ize-Iyamu.