Governor Nyesom Wike of Rivers State says the claim by his Edo state counterpart, Godwin Obaseki that the Nigerian Government printed about N60 billion to share to the federating units in March cannot be regarded as spurious 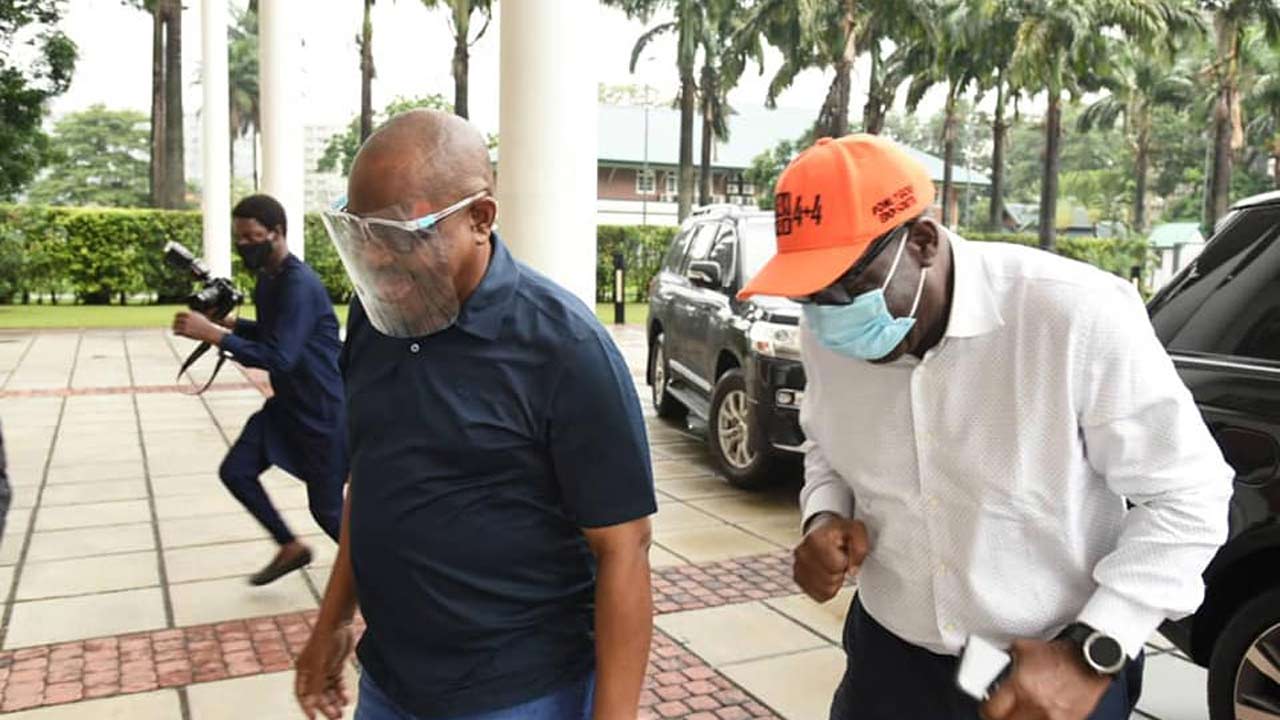 Wike stated this while briefing journalists shortly after he attended a private function in Abuja on Sunday.

He said, “Obaseki was in APC (All Progressives Congress), so he understands them. So, Obaseki couldn’t have come from the blue to say they printed N60 billion. He knows them.”

Wike said it was regrettable that instead of the Governor of Central Bank of Nigeria, Mr. Godwin Emefiele to address the issue raised by Governor Obaseki, he opted to issue a veiled threat to states to pay back bailout loans given to them by the federal government.

“Instead of answering the question he (Godwin Emefiele) said governors have to pay back the bailout loan. Bailout is a loan, if you want to take it, go and take it. But answer the question whether money was printed or not printed,” Wike said.

Obaseki had painted a gloomy picture of Nigeria’s economic state, saying it was in financial trouble.

Recently as the Edo state transition committee stakeholders’ engagement, the governor claimed the government printed N60 billion to distribute to state and local governments as allocations.

“When we got FAAC for March, the federal government printed additional N50-N60 billion to top up for us to share,” he had said.