Akpom says he wants to play for Eagles in Egypt. PAOK Thessaloniki’s Chuba Akpom has echoed his desire to play for the Super Eagles at the Africa Cup of Nations competition scheduled for Egypt in June.

Akpom has been in remarkable form for PAOK since the start of the season and his club was crowned the winner of the Greek Super League last weekend with a game to spare after they beat Levadiakos 5-0 togo five points clear of second placed Olympiacos with the final round of matches to be decided on Tuesday next week. 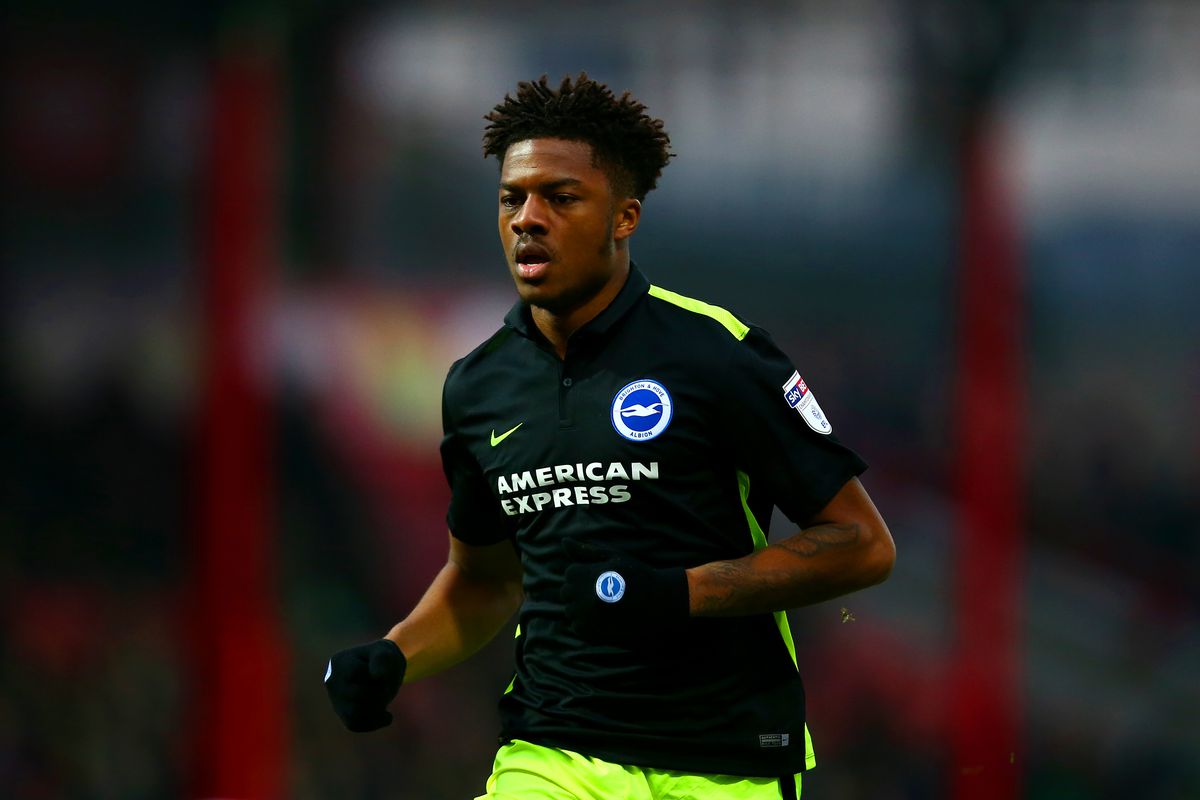 The former Arsenal attacker told SportingLife.ng that he is still waiting on the Eagles technical crew to give him a chance to prove his mettle in the colours of the Nigerian national team. He admitted that he is not expecting to stroll into the team because of his form for PAOK just like that but that he is willing to fight for the shirt to enable him add a new dimension to the Eagles attack before the start of the AFCON.