Fenerbache coach says Moses can save the team
Uncategorized

Fenerbache coach says Moses can save the team

Fenerbahce FC of Turkey’s coach Ersun Yanal has revealed to former Super Eagles striker Victor Moses that he could save the club’s 2019/2020 season if he becomes more productive than he was the previous season. 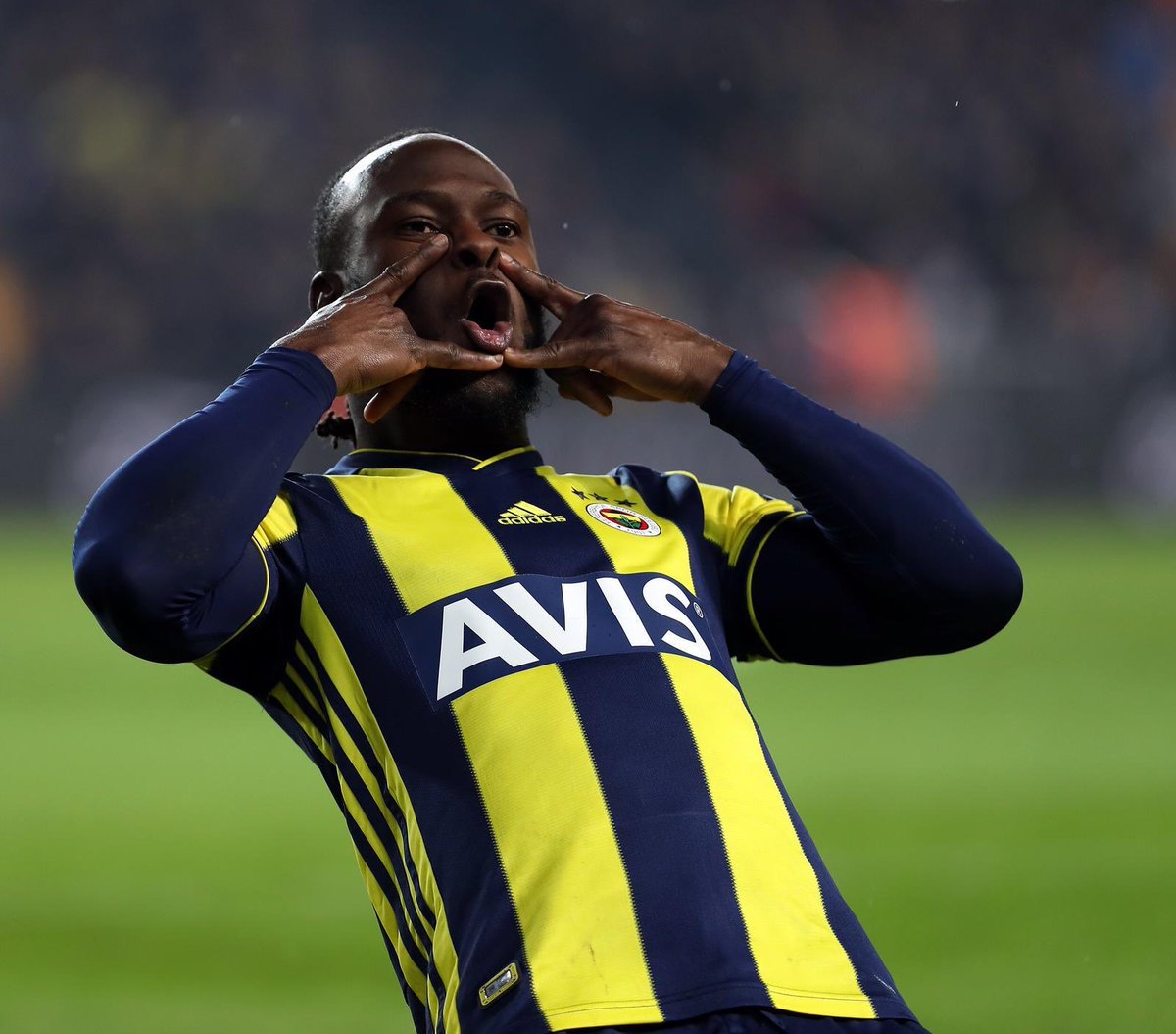 ”With your performance, you can determine the fate of the season for us,” Yanal was quoted as saying by superb.
”I will speak openly, so far form is not enough. Both of you have a very high capacity. I expect you to be more productive. I believe you will get better every day.” In a conversation with Moses and Cape Verde star Garry Rodrigues, manager Yanal advised the two wingers to be close to the penalty area.

Moses has been loaned out for the fourth time since joining Chelsea in August 2012 due to his lack of first-team opportunities in the first half of last season under Maurizio Sarri, who is no longer coaching The Blues. The former Nigeria international ended the 2018-2019 campaign with his highest league goal tally in seven years with four goals in 14 games, not bad for the player who arrived at the Yellow Canaries in the January transfer window.

Next
Tinubu respond to death of ex-Ogun deputy gov