Arsenal midfielder Henrikh Mkhitaryan will miss the Europa League final against Chelsea after opting against travelling to Baku. There were doubts around the Armenian’s status for the final in Azerbaijan due to non-existent diplomatic relations between the two Caucasus states.

In spite of assurances over his safety from Azerbaijan’s UK ambassador, Mkhitaryan took the “personal decision” not to travel after discussing the matter with his family, says Arsenal head coach Unai Emery. 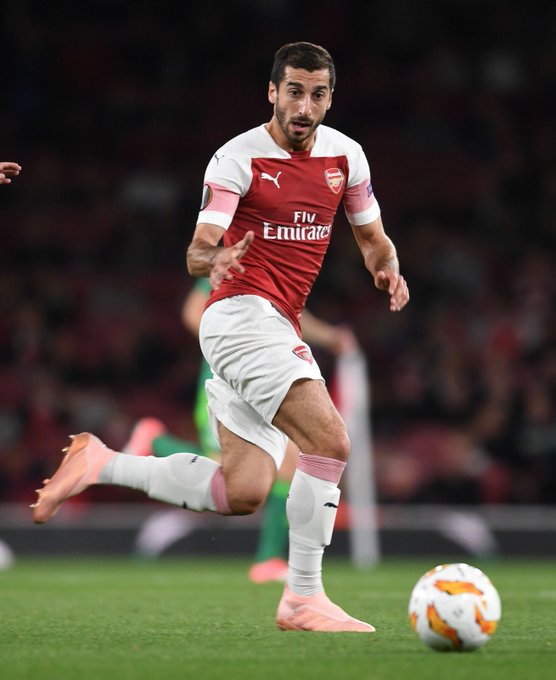 “I spoke this morning with Mkhitaryan and it is a very personal decision. He wants to play and to help us, but he spoke with his family and decided not to go,” said Emery.

“I don’t understand the political problems but I must respect his decision. “I came from the Basque country and we had a big political in our country, finishing five or six years ago and I can understand. I cannot push him to come with us. 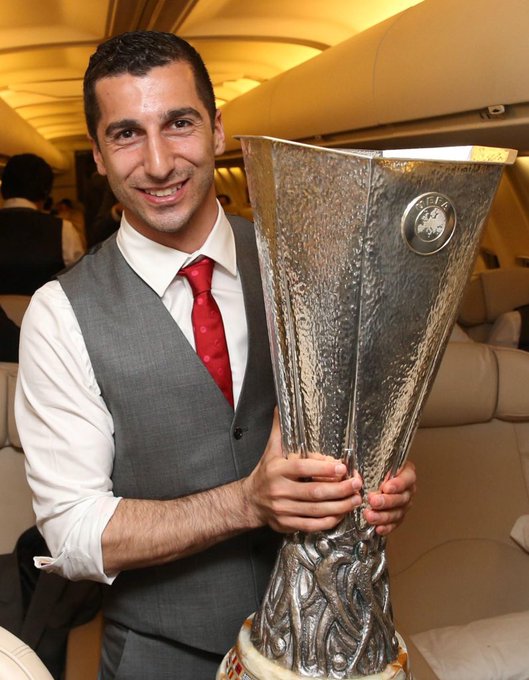