The Frenchman had an impressive season in Germany – scoring 15 goals in the Bundesliga and five in the Europa League – as Eintracht Frankfurt made it to the semi-finals, where they lost to eventual champions Chelsea. The Bundesliga club confirmed Haller was due for a West Ham medical on Tuesday morning. “Eintracht and West Ham have agreed terms for the transfer of Sebastien Haller,” the Bundesliga club tweeted. “Haller has now been cleared to undergo a medical in London. If all goes to plan then Haller will sign with the Hammers.” 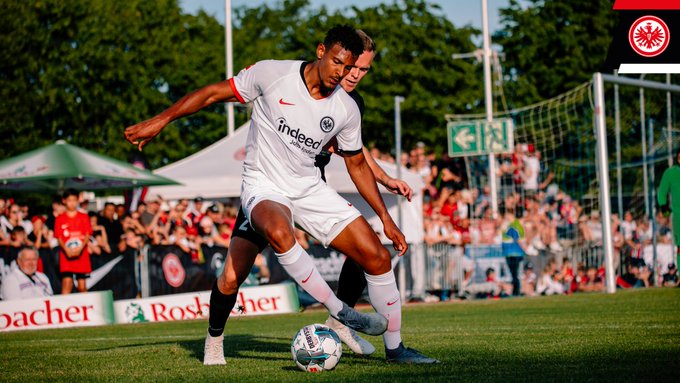 Eintracht and @WestHamUtd have agreed terms for the transfer of @HallerSeb. Haller has now been cleared to undergo a medical in London. If all goes to plan then Haller will sign with the Hammers. #SGE

Haller originally joined the German club from Utrecht for £6m after breaking through the youth ranks at French club Auxerre. Meanwhile, Wigan are in discussions with West Ham over Jordan Hugill, who joined the Hammers from Preston in January 2018 for £10m.