Zenit will pay 40m euros up front with another 5m euros coming in add-ons, making Malcom one of the most expensive transfers in the history of Russian football. The 22-year-old winger made 24 appearances for Barca last season across all competitions, scoring four goals. 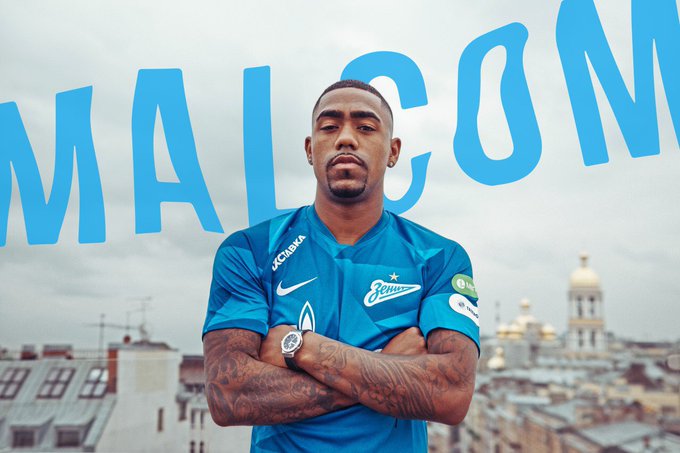 Malcom joined Barca in July last year from French club Bordeaux for 41m euros, snubbing Serie A side Roma, who had agreed a 40m euro deal before the Catalans swooped in. Malcom had been one of the players mooted to be included in a player-plus-cash deal for Paris Saint Germain forward Neymar this summer. Barca remain keen on resigning Neymar, who they sold to PSG for a world-record 200m euro fee in 2017.